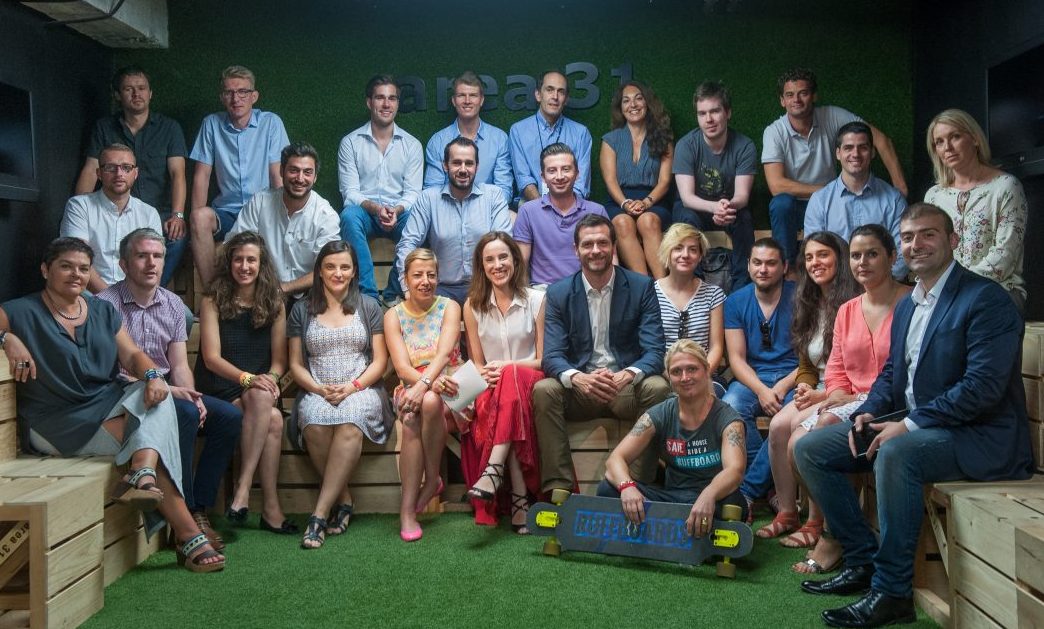 KOIKI, DESIGN BY PANA, BLITAB and MARIOWAY winners of the Social Innovation Tournament 2015

Koiki, from Spain, and Design by Pana, from Albania, have been awarded the first and second prizes in the fourth edition of the Social Innovation Tournament, held in Milan on 24 September in cooperation with the Fondazione Cariplo.

Koiki received EUR 25 000 and a half-day business-plan fine-tuning offered by EY Transaction Advisory Services in Belgium. Koiki is an initiative that enables people with intellectual or physical disabilities in Spanish neighbourhoods to work as postmen/postwomen or messengers, delivering parcels or picking them up from their neighbours, walking or biking very short distances from their homes or local stores.

Design by Pana, a social business producing furniture from reclaimed wood and accessories from waste, which employs people from marginalised communities and people with mental disabilities or special needs, received EUR 10 000.

The EUR 25 000 Special Category Prize on equal opportunities (with a special emphasis on people with disabilities) was split equally between BLITAB (Austria), which is introducing the world’s first tactile tablet for reading and writing for blind and visually impaired people, and Marioway (Italy), which has created an innovative hands-free, two-wheeled, self-balancing, verticalising, electric wheelchair for paraplegics.

Four projects – Peppy Pals (Sweden), A Puntadas SL (Spain), Let’s Get Sporty (UK) and RUFFBOARDS (Austria) – received a voucher entitling them to mentoring services from practitioners in the field.

For the first time, the EIB Institute also invited the general public to choose the project it preferred by voting. BLITAB was the winner and received EUR 1 000 in the form of the new Dean’s Circle Prize.

Sixteen finalists from ten countries had initially been selected for the Tournament from 342 proposals submitted by applicants from 29 countries – the largest ever number for the SIT. Over two days in July, the finalists participated in a mentoring bootcamp in Madrid, organised in cooperation with the Instituto de Empresa, in which experts offered practical advice aimed at improving all aspects of each project.

Click here for press release and here for the booklet.