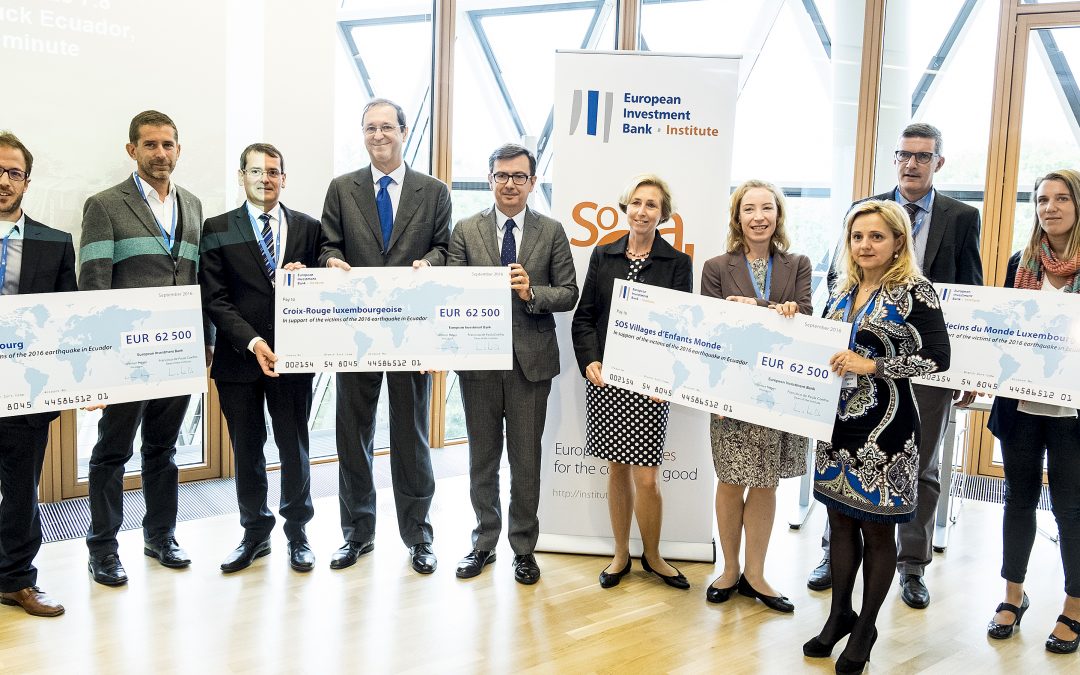 Care was able to provide an hygiene package to 1 500 members of the most vulnerable families as well as to help 12 000 people in 25 communities benefit from an hygiene awareness and education campaign on how to protect themselves from water-borne and vector-borne diseases. Croix-Rouge built emergency shelters. SOS Villages d’Enfants helped 2 600 families through family strengthening programmes and Medecins du Monde provided psychosocial support to 600 people from emergency teams and training courses on emotional release techniques and psychological first aid.