Why cultural heritage is relevant for Europe 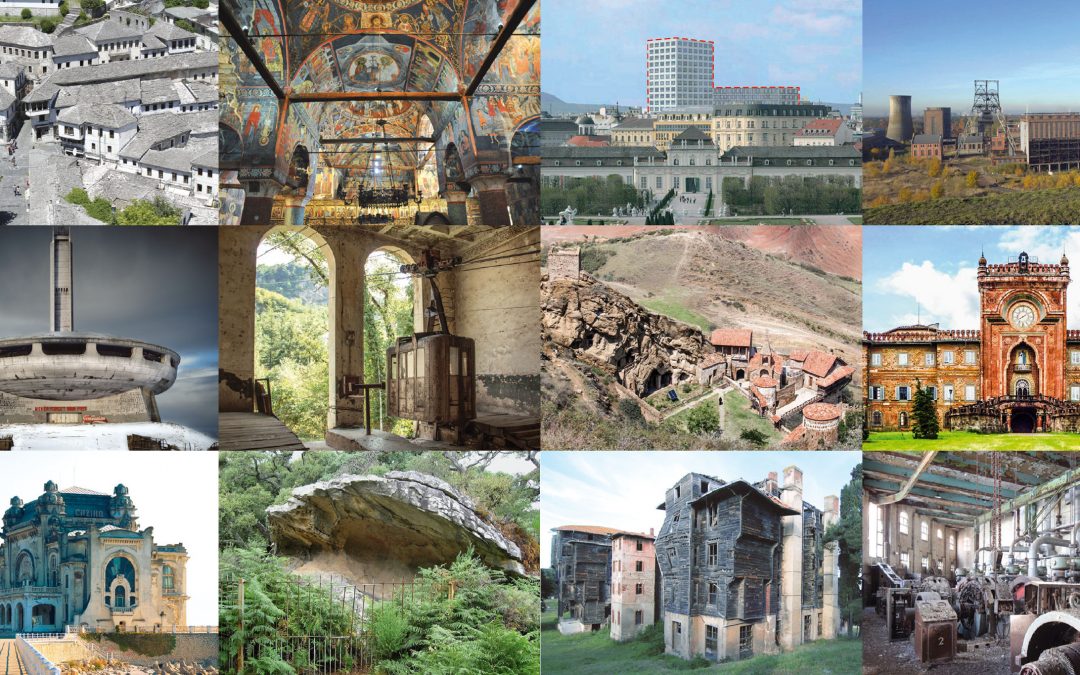 Cultural heritage is crucial for Europe’s economy, society, culture as well as for its future said Sneška Quaedvlieg – Mihailović, Secretary General of Cultural Heritage NGO Europa Nostra at the seventh annual civil society seminar organised by the EIB in Luxembourg with its Management and its Board of Directors.

At a thematic session on sustainable cities, Mrs Quaedvlieg – Mihailović urged the EIB to “bring cultural heritage more to the fore” in financing projects, especially taking into account that 2018 is Europe’s year of cultural heritage.

Recent reports highlight cultural heritage as a “significant creator of jobs across Europe” as well as an “important source of creativity and innovation”. As budgetary constraints in many parts of Europe continue, heritage conservation could benefit from access to new, additional funding sources, such as private sources, donations, etc.

The EIB event was attended by representatives from a very large mix of civil society organizations with many diverse interests, including international and local NGOs, think tanks, research and academic institutions and trade unions. Since 2013, the Institute has been cooperating with Europa Nostra under the 7 Most Endangered Programme to identify monuments and sites under acute danger of neglect or destruction.