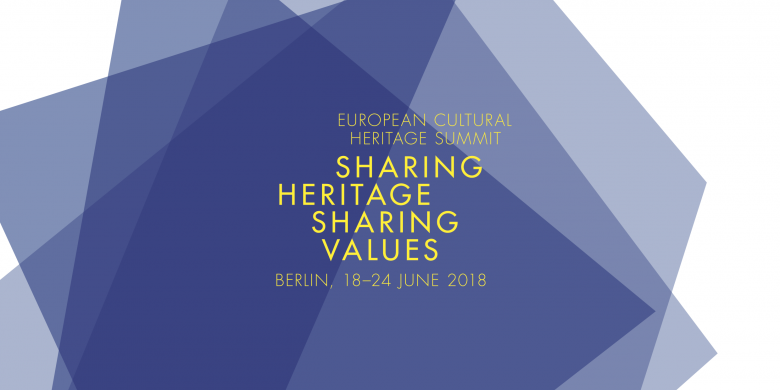 Cultural heritage plays a key role in Europe’s role as the world’s no. 1 tourist destination and is one of the key factors in making tourism the third largest socioeconomic activity in the EU, he added. But cultural heritage also has a track-record of providing good return on investment and of being a catalyst for sustainable heritage-led regeneration for cities like Krakow, Lille, Liverpool or Manchester.

Yet heritage is also fragile and non-renewable and it is vulnerable to over exploitation, pollution, mass tourism, neglect and even terrorism, and under funding. Due to scarce public resources, it is therefore crucial to involve the corporate world in the fight to safeguard cultural heritage, Francisco de Paula Coelho concluded.

Other speakers were Johannes Ebert, Secretary General, Goethe Institute, Germany, Petra Kammerevert, Member of the European Parliament, Chair of the Committee on Culture and Education, Germany, Ingrid Schulerud, Ambassador of The Kingdom of Norway to The Kingdom of Belgium, and Deputy Head of the Mission of Norway to the EU, Norway, and Henri Swinkels, Regional Minister Liveability and Culture, Province of Noord-Brabant, The Netherlands.

At the end of the event, the partners launched the Berlin Call to Action to “put cultural heritage (…) at the very centre of Europe’s policies and priorities” inviting all those who care for Europe’s past, present and future to sign, support and widely share it.