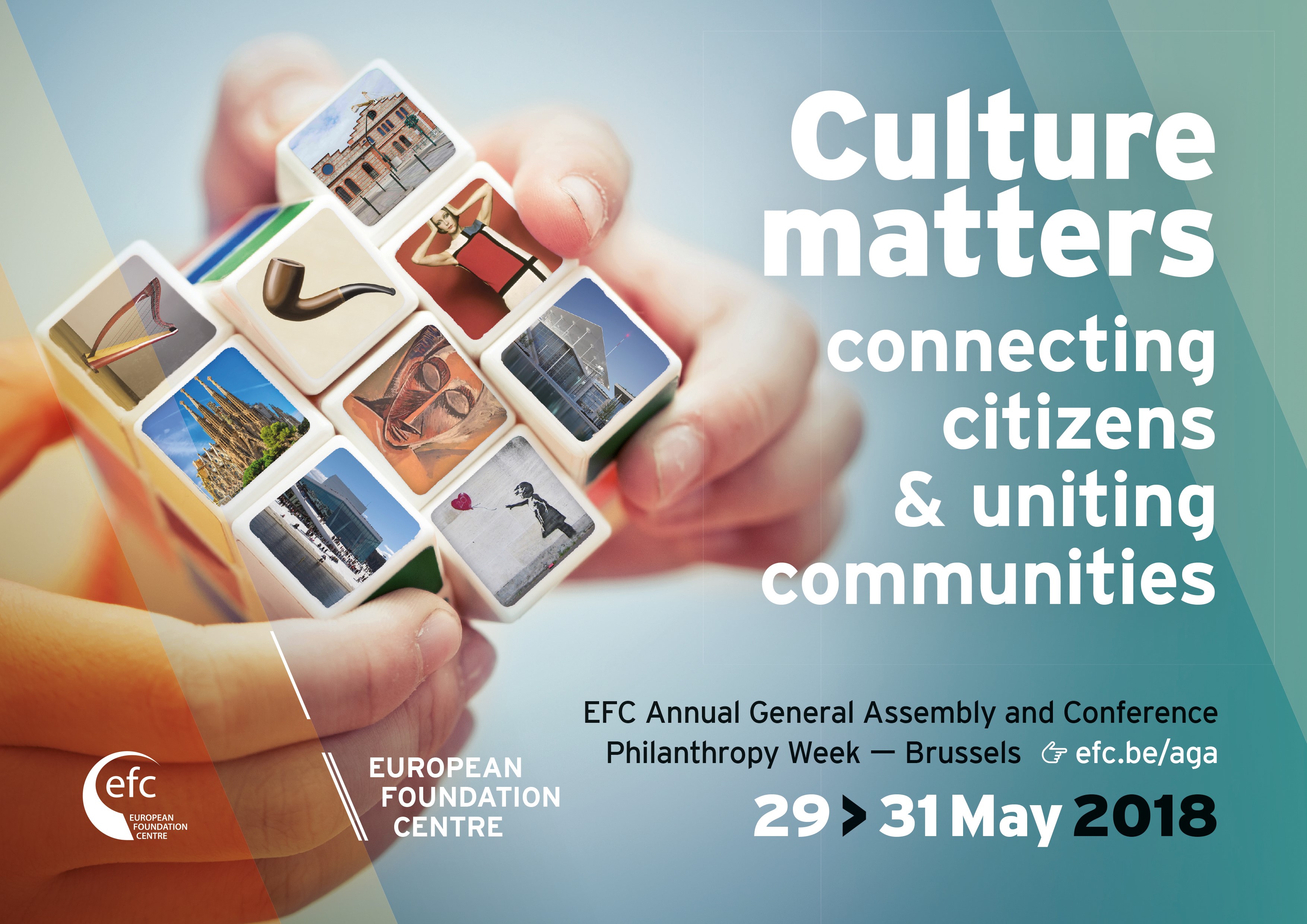 Francisco de Paula Coelho, Dean of the Institute, quoted these statistics to underline the importance of cultural heritage for Europe at a roundtable organised in Brussels on 31 May on “United in Diversity: Strengthening European Identity through our Shared Cultural Heritage” during the European Foundation Centre Annual General Assembly and Conference Philanthropy Week.

Europe is the world’s no. 1 tourist destination and tourism is the third largest socioeconomic activity in the EU contributing 415 billion Euros to the EU GDP and employing 15.2m citizens many of whose jobs are linked to heritage, he added.

To better promote and ensure funding for cultural heritage three factors are needed 1) visibility as per the 2018 European Year of Cultural Heritage or operations like Europa Nostra’s 7 Most Endangered, 2) partnerships, in particular with the private sector, and 3) a holistic approach. “Cultural heritage is not an economic or cultural or social or environmental issue”, he said. “It is an economic and social and cultural and environmental issue”.

“A dynamic concept of cultural heritage is key to building a peaceful and democratic society,” added Guilherme d’Oliveira Martins, administrator of the Calouste Gulbenkian Foundation while Silvia Costa (IT), MEP and former Chair of the European Parliament Committee on Culture and Education concluded by saying that “culture is both a right and a responsibility”.