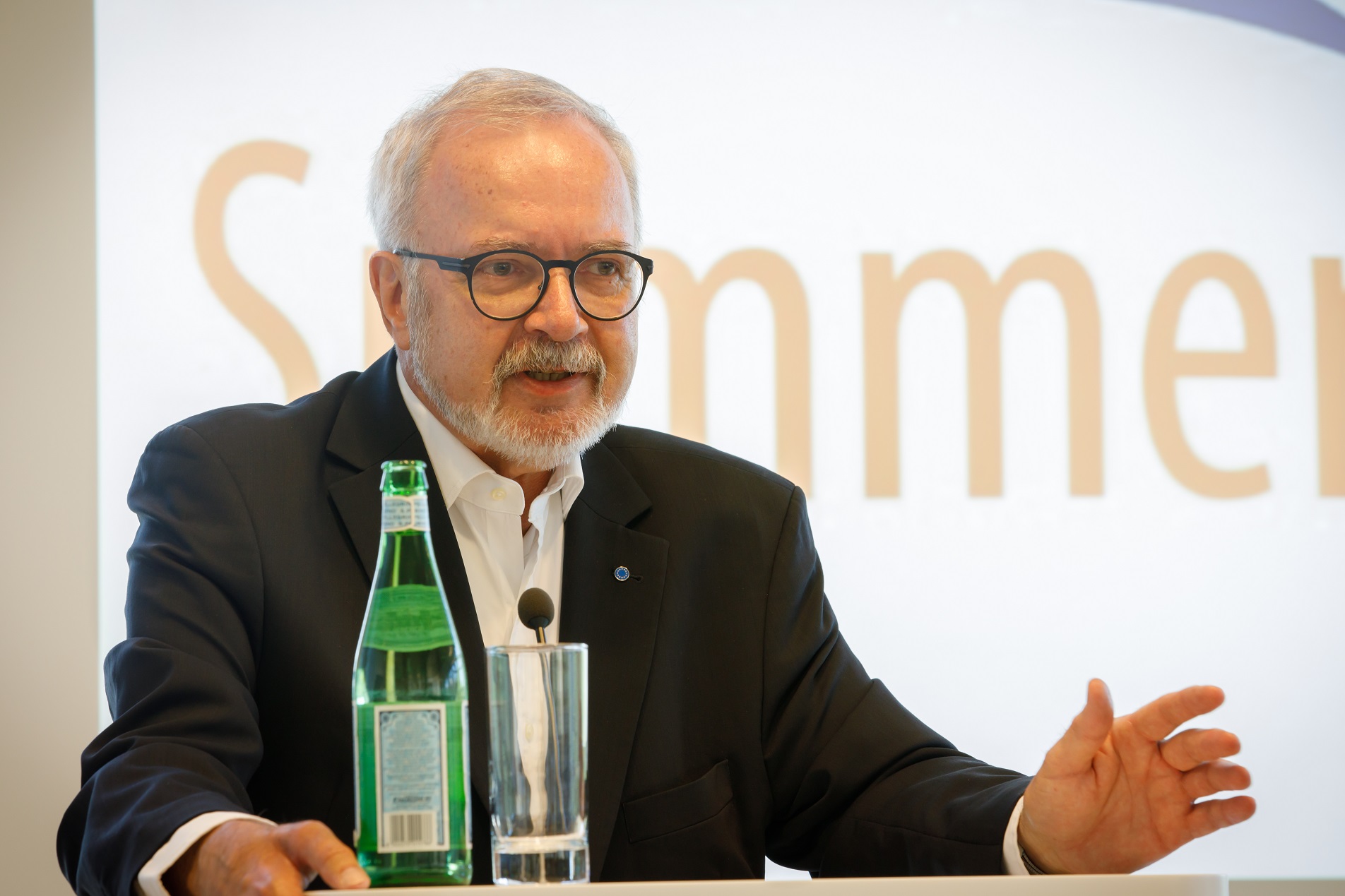 The fifty participants received an EIB Summer School certificate following a week of lectures where EIB Group staff members shared their expertise about the EIB Group’s role and impact on European and non-European stakeholders in terms of financial, economic and social development and sustainability. Participants also discussed case studies and had to present and defend a final assignment in front of a jury.

This first Summer School is a pilot project to test the programme and content for a fully-fledged EIB Summer School that will be launched in 2019 and will target students from EIB partner universities across Europe.

Participants came from 21 different countries (13 from the EU, five from Europe and three from outside Europe) had recently graduated from the College of Europe in Bruges and Natolin.