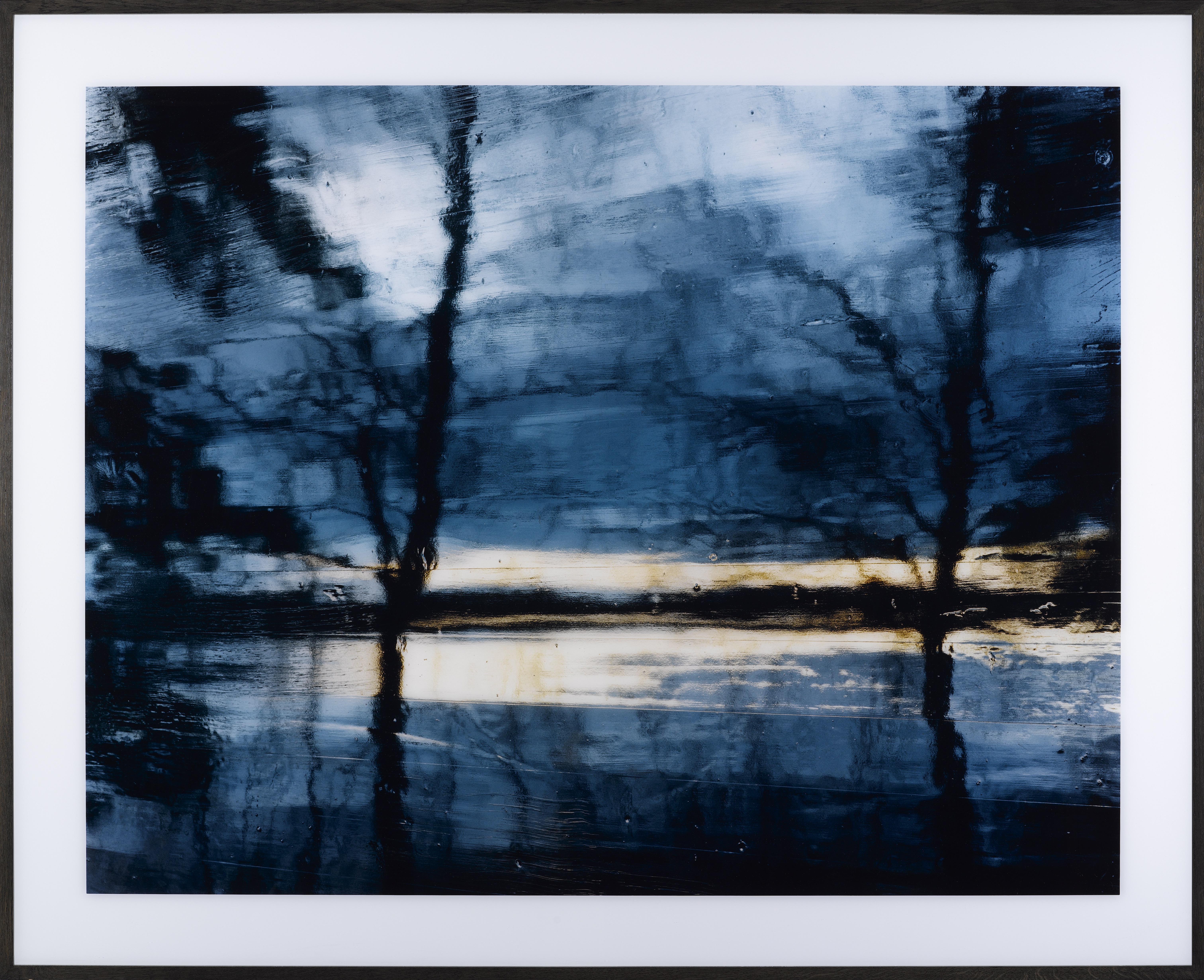 Born in Helsinki in 1951, Jorma Puranen is one of today’s most renowned photographers and is referred to as the “founding father of the Helsinki School”. He lives and works in Helsinki and was professor of photography at the University of Art and Design. His works feature in major public collections including those of the Moderna Museet (Stockholm), Victoria and Albert Museum (London), Stedelijk Museum (Amsterdam) and Maison Européenne de la Photographie (Paris).

Puranen is well-known for his conceptual images of Northern landscapes and historical portraits and for his works entering in conversation with the past. Puranen often employs archive material as his point of departure: instead of focusing on the objects themselves, he highlights their brushstrokes, cracks, decay, reflections and shadows.

The EIB Art Collection possesses four artworks by Puranen: one belonging to the Icy Prospects and Shadows series, the other three to the Reflections and All That Sort of Thing series.