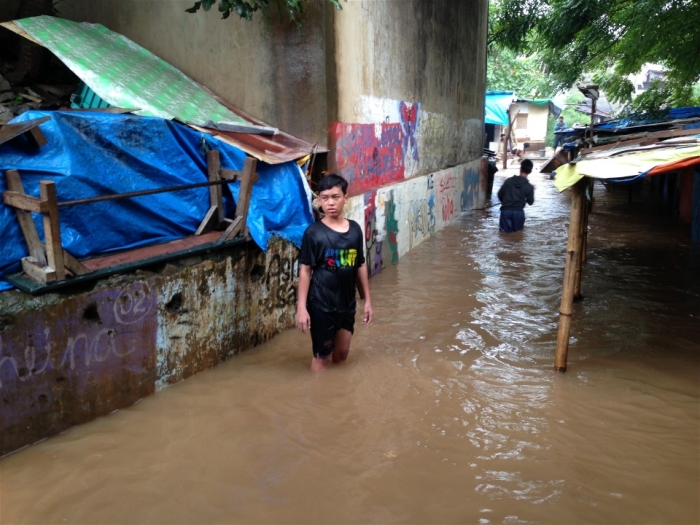 The EIB Group, via the EIB Institute, is donating EUR 250 000 to three emergency aid agencies to support the victims of the earthquake and subsequent tsunami that struck Indonesia in September 2018.

Following  the catastrophe, the EIB Group, in an effort coordinated by the EIB Institute, raised money among its staff, which was topped up by the Bank itself.

The EIB Group has in the recent past contributed to relief efforts following other humanitarian disasters including the flooding and mudslides in Peru and Colombia, the hurricanes in Caribbean, the earthquake in Mexico and the forest fires in Portugal, all in 2017, while more recently addressing the humanitarian needs in Colombia caused by the massive influx of migrants, in particular from Venezuela, and making a donation following the Attica Fires in Greece.