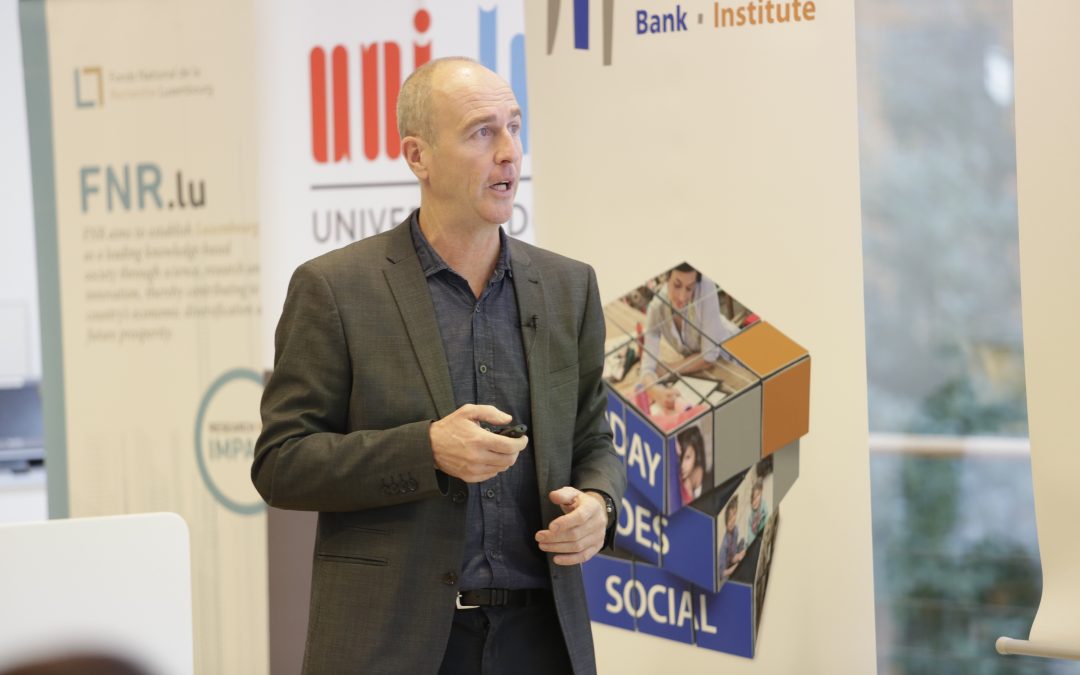 The new approach is made possible thanks to a worldwide Gallup survey providing very comprehensive data which is increasingly being used to forecast future migration pressures, he added.  The average desired migration rate by countries tends to be stable (21%) with the US being the destination of choice for a majority (21%) of respondents. The survey also reveals the perception of well-being in origin countries and shows that intended migrants tend to be (partially) rational in their location choices, for instance by internalising the way integration policies ease the access to the labour market.

The world number of migrants worldwide has been multiplied by more than five over a period of 50 years. However, in relative terms, the proportion of international migrants is quite stable (3% of population). The main factors driving migration are wage gaps and cultural as well as geographical proximity with additional “push factors” such as conflicts and climate change.