Should there be more women in politics? 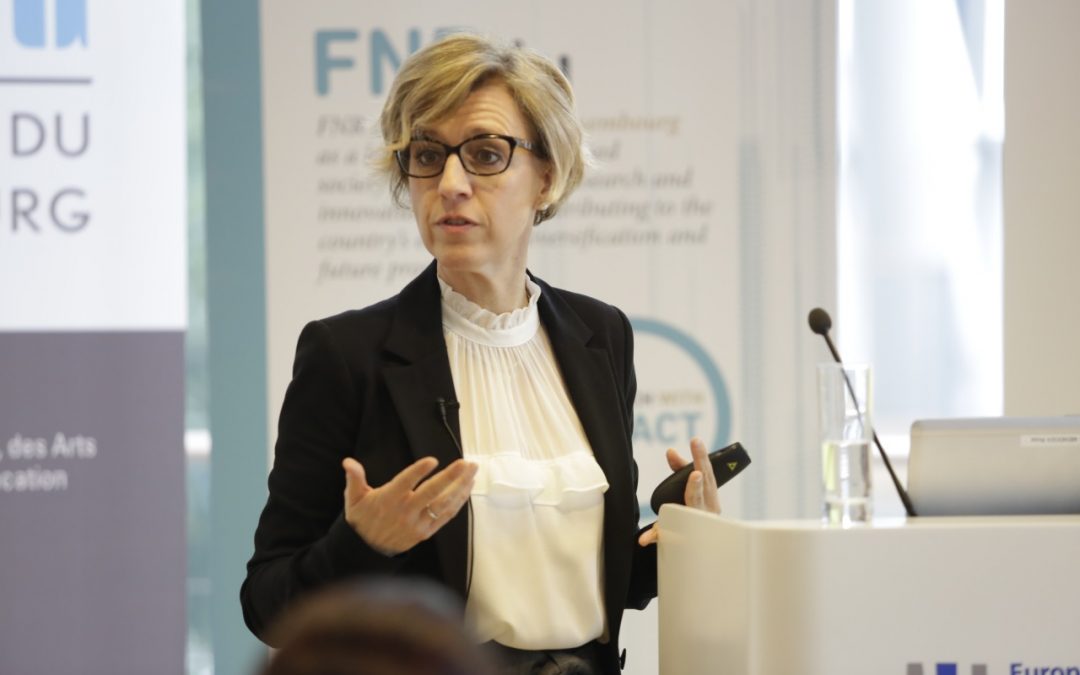 Women are under-represented in the political arena (30% on average in all of the EU Member States’ legislative bodies) but there are effective policies to promote political empowerment, said Professor Alessandra Casarico (Bocconi University) at a seminar organised jointly by the EIB Institute and the University of Luxembourg as part of the “Inequality and…?” series.

The under-representation of women (36% in the European Parliament) can be the result from a combination of female unwillingness to run as candidates as well as of voters’ electoral preferences, the parties’ selection of candidates and electoral rules.

Gender quotas –besides strengthening female political empowerment–have positive effects on the quality of the elected politicians, measured by years of schooling or previous occupation as women are on average more educated, Professor Casarico underlined.

She used the example of a recent Italian law (215/2012) applying both double preference voting conditioned on gender and gender quotas (neither sex can represent more than 2/3 of the total number of candidates in each list) for municipal elections in municipalities over 5 000 inhabitants.

Taking into account the results for 2013, 2014 and 2015 Prof. Casarico says the policy “had a large and robust impact on the presence of women in municipal councils, promoting their political empowerment”. Furthermore, the electorate cast preference votes in favour of female candidates. “ There are effective policies to favour female political empowerment and they do not come to the detriment of quality of representatives” Prof. Casarico concluded. “Reducing or closing the gap would deliver important economic and societal benefits and should be high in the policy agenda of all countries, especially those which are further away from gender equality”.