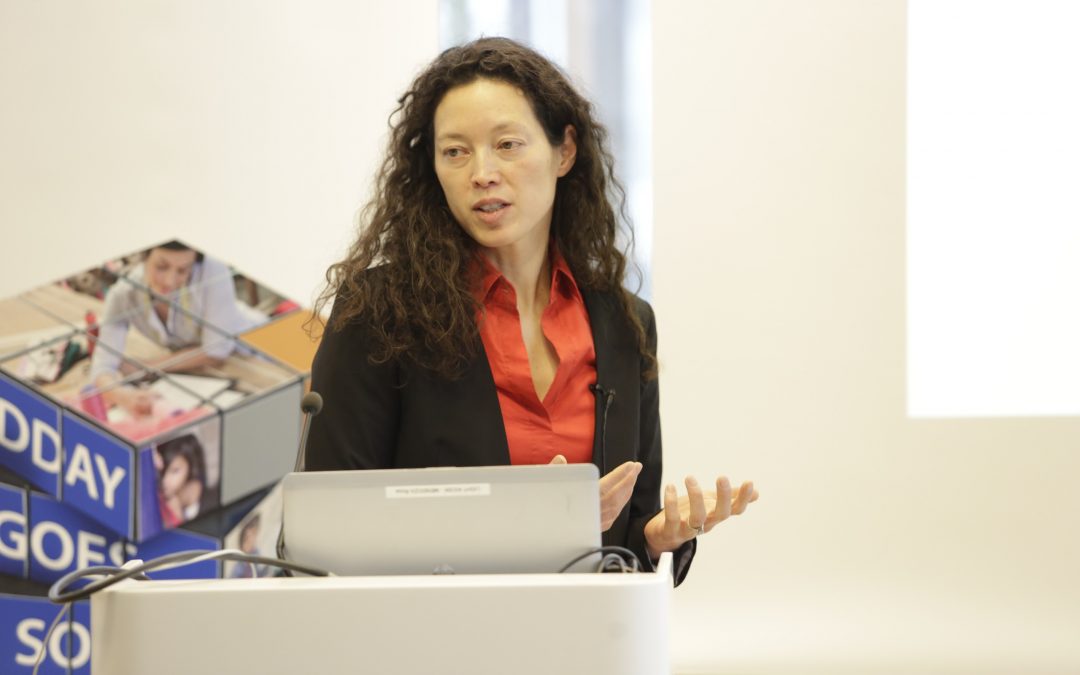 People accept inequality more when they believe it reflects a meritocracy, said Dr Christina Fong, Carnegie Mellon University, at a seminar organised jointly by the EIB Institute and the University of Luxembourg as part of the “Inequality and…?” series.

Inequality is then not just a matter of shares of specific percentiles of income distribution (e.g. the share of the top tenth of a percent) but also a question of perception.

Beliefs about inequality can be abstract or rather quite specific. Some of them are related to justice in the economy as a whole while others concern the deservingness of specific income classes or racial groups (“people who work hard deserve to become rich”, “poor people are lazy”, …).

Surveys in the US and Germany show that people blame the poor more than they credit the rich and that negative views tend to be stronger among less educated, poorer than middle class, employed men said Dr Fong.

The lecture echoed a seminar in 2018 on “Inequality and happiness” with Professor Andrew Clark, Paris School of Economics.