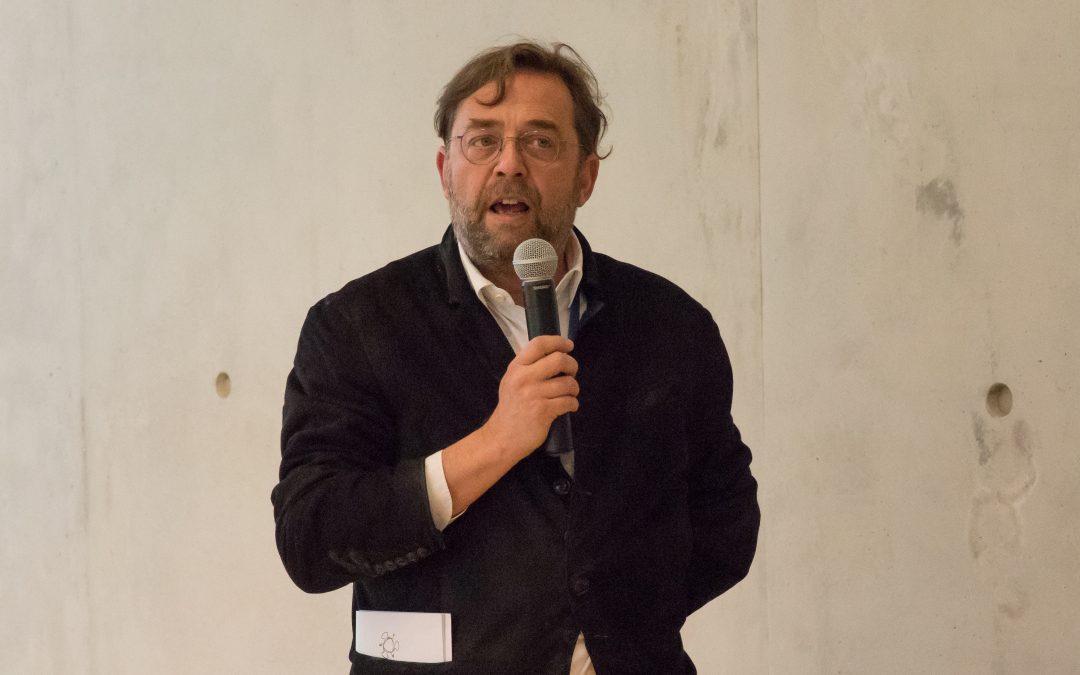 Callum Innes is a Scottish artist based in Edinburgh and Oslo. He studied at the Edinburgh College of Art and emerged as an abstract painter in the late 1980s. Nowadays, he is recognised as one of the most significant abstract painters of his generation. He had solo shows at Château La Coste (Provence, France, 2018), De Pont Museum (Netherlands, 2016), the Neues Museum – the Staatliches Museum für Kunst (Nuremberg, 2013), the Scottish National Gallery of Modern Art (Edinburgh, 2010) and the Kunsthalle Bern (1999). Innes was awarded the NatWest Prize for Painting in 1998 and was nominated for the Turner Prize (1995). His works feature in major collections including those of Tate Modern (London), the Solomon R. Guggenheim Museum (New York), the Kunstmuseum (Bern) and the Musée National d’Art Moderne, Centre Pompidou (Paris).