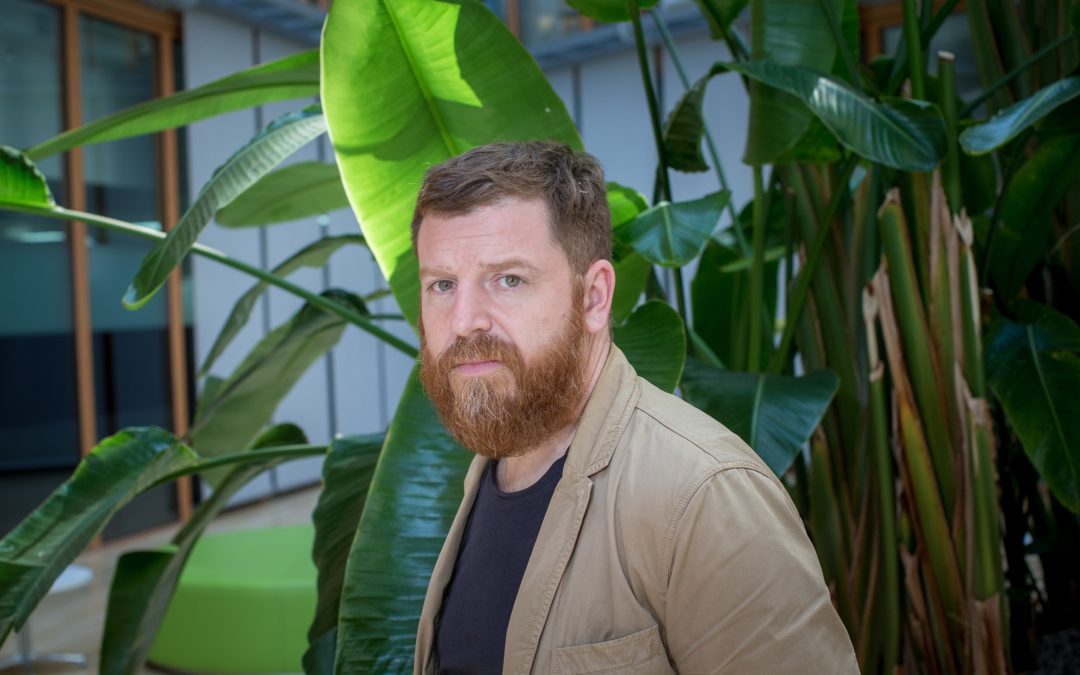 Darren Almond is a leading British visual artist who works and lives in London. His practice includes videos, installation, sculpture and photography.

His solo shows include Villa Pignatelli-Casa della Fotografia (Naples, 2018), MUDAM (Luxembourg, 2017), Art Tower Mito (Japan, 2013), Kunsthalle Zürich (2001). He has exhibited in group exhibitions at the Louisiana Museum of Modern Art (Humlebaek, Denmark, 2018-9), Whitechapel Gallery (London, 2018), Musée National d’Art Moderne, Centre Pompidou Metz (2016), Royal Academy of Art (London, 2015) and was nominated for the Turner Prize in 2005, won the Pictet Prize in 2009 and took part in the Venice Biennale in 2003. His major commission for the Crossrail’s Bond Street Station was unveiled in 2018. His artworks are included in the collections of renowned institutions such as the Foundation Beyeler (Basel), the MoMA (New York) and Tate Modern (London).