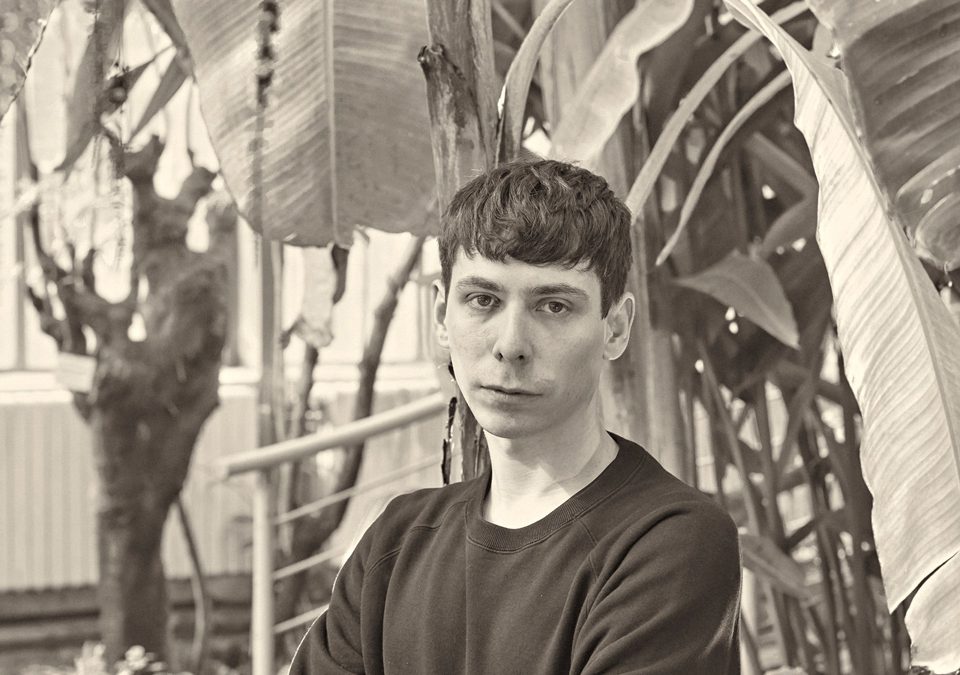 Dominik Gajarský lives and works in Prague. He studied at the Academy of Fine Arts in Prague where he completed his PhD in 2017. He has worked in studios of esteemed art professors including at the Universität der Künste in Berlin (2013) and at the International Summer Academy of Fine Arts in Salzburg (2015). He has featured in group and solo exhibitions in places such as  the Czech Center in both Berlin (2014) and New York (2015) and the City Gallery in Prague (2016). Beside his artistic career, he is an active musician.