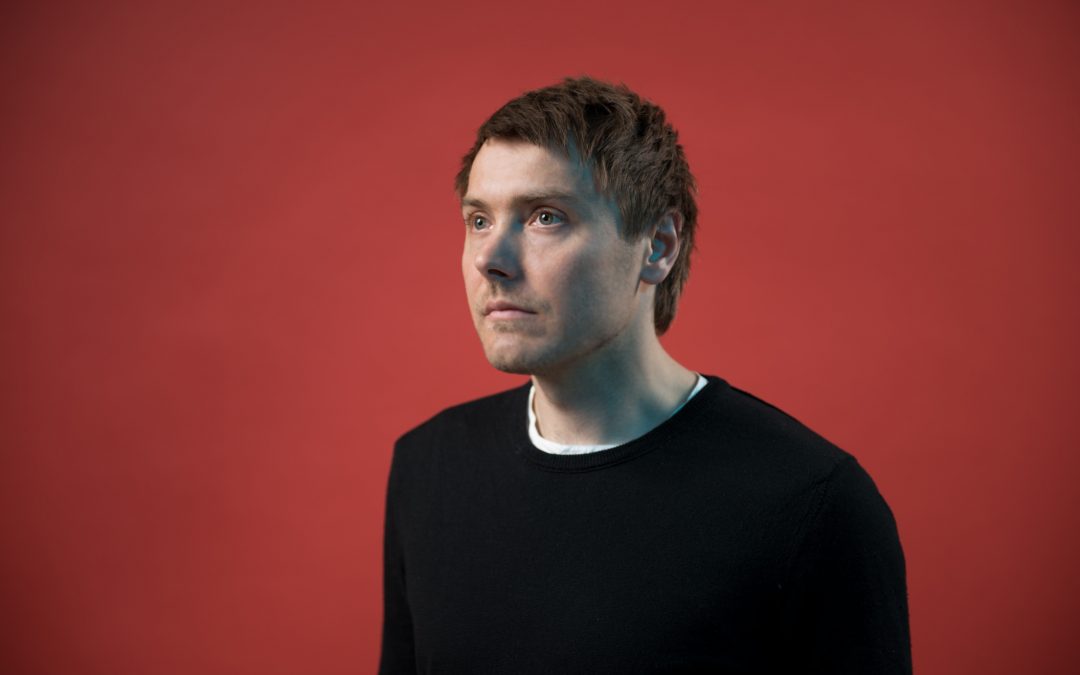 Markus Hoffmann is a German artist based in Berlin. He studied Fine Arts at the Institut für Raumexperimente founded by Prof. Olafur Eliasson in Berlin at the University of Fine Arts. He has exhibited extensively in Germany and Austria and participated in international shows in the US, China, Japan and Russia. His art has featured in prominent museums, such as Hamburger Bahnhof – Museum für Gegenwart (Berlin, 2017), Sprengel Museum (2017) and  Kunsthaus Wien (2017) and  the Musée de la Chasse et de la Nature (Paris, 2016), and he has attended residencies in Dessau, Miami, Beijing and Addis Ababa.