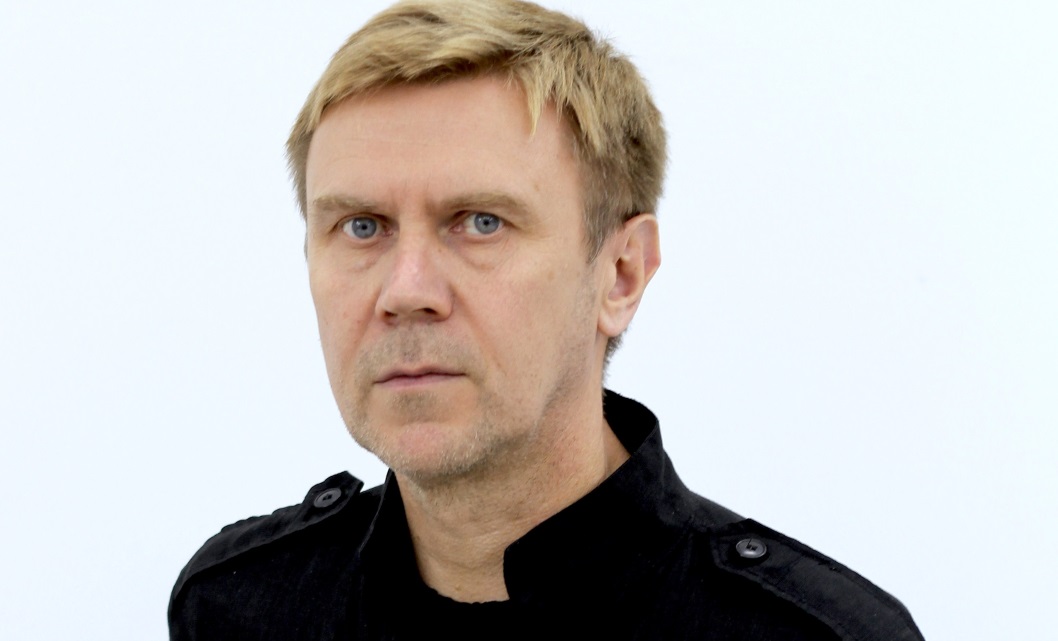 Mirosław Bałka is an internationally acclaimed leading Polish conceptual artist, living in Warsaw and Otwock. He mainly works with sculptures, installations, videos and works on paper. He graduated from the Academy of Fine Arts in Warsaw and has run since 2011 the Studio of Spatial Activities in the University’s Faculty of Media Art. He established in the late 80s the artistic group Consciousness Neue Bieremiennost and received the Mies van der Rohe Stipend award by the Krefeld Kunstmuseen (Germany, 1991). He participated in major international shows, such as documenta IX (Kassel, 1992), the Venice Biennale (1990, 1993, 2003, 2005 and 2013, representing Poland in 1993) and was commissioned for a giant grey steel sculpture for the Unilever Series at the Turbine Hall of Tate Modern (London, 2009). He is the author of numerous spatial writings.  He has had in solo shows at the Op Enheim (Wroclaw, Poland, 2018), the Freud Museum (London, 2014), Akademie der Kunste (Berlin, 2011) and Museo Reina Sofia (Madrid, 2010).  Bałka’s artworks are included in the collections of MoMA (New York), Tate Modern (London) and the MOCA (Los Angeles).