Resident artists have arrived in Luxembourg! 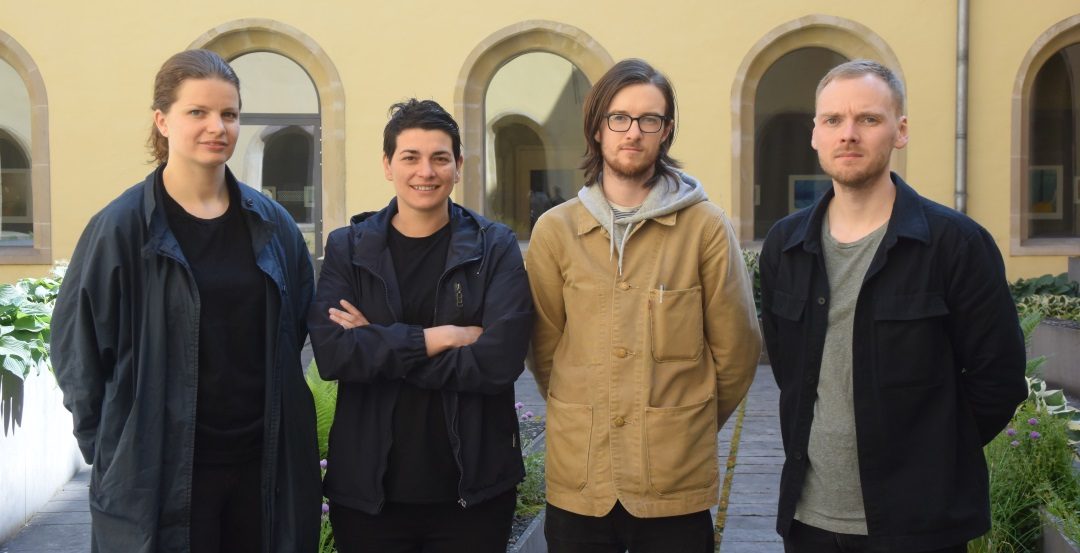 The four winners of the 2019 edition of the Artists Development Programme (ADP) have started their residency in Luxembourg, where they will spend six weeks producing a body of works.

In April, the four artists visited Jorma Puranen, the mentor of the programme, in his studio in Helsinki.

At the end of the residency, they will take part in a series of events to present the artworks they will have produced in Luxembourg.