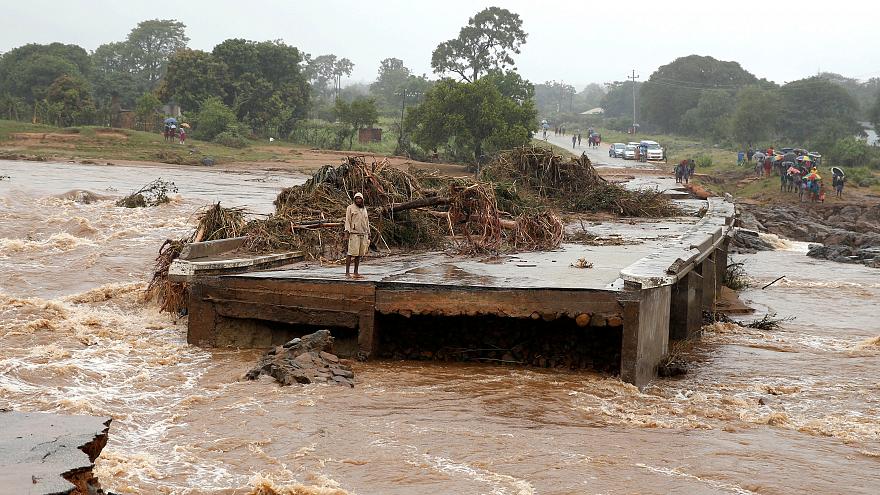 The donation was used to provide emergency aid in the form of life-saving food and water, shelter and equipment (tarpaulins, mosquito nets, blankets, survival kits…) as well as health care and psychological support. It also helped finance vital sanitation work reducing the risk of water-borne diseases in the aftermath of the disaster.