Inequality and the art market 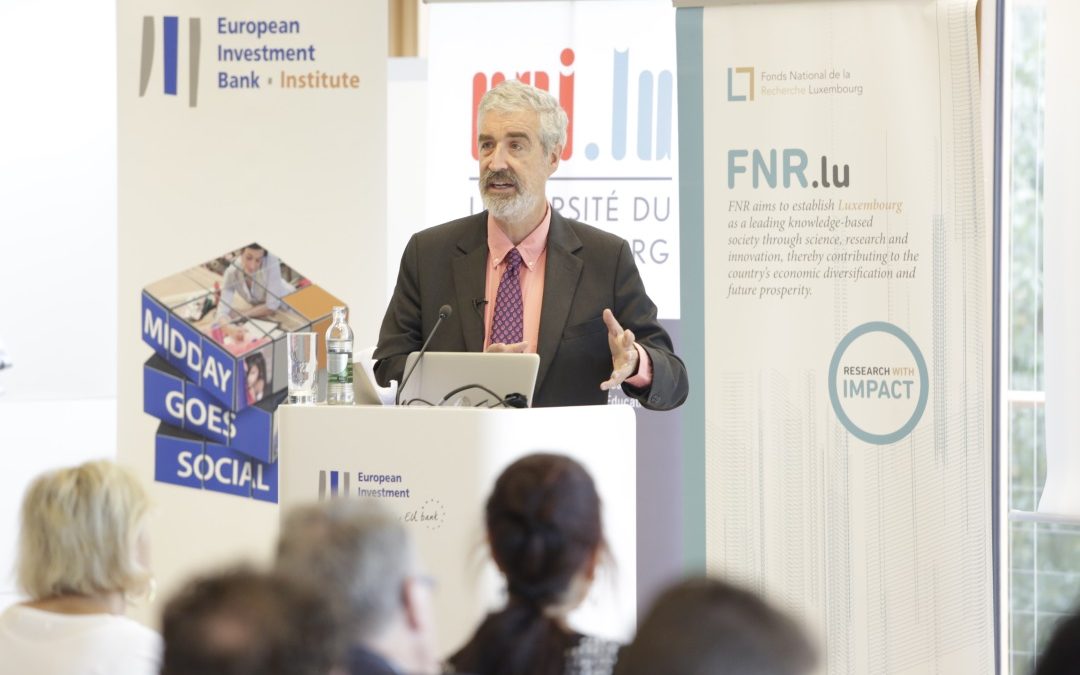 “As the number and wealth of millionaires increases, the art market is being increasingly financialised with art becoming a vehicle of investment – a new asset class”, said Professor Andres Solimano, from CIGLOB, at an “Inequality and…” lecture organised in June at the EIB by the EIB Institute and the University of Luxembourg as part of the “Inequality and…?” series.

The global share of millionaires with wealth in excess of USD 50 million continues to increase and to be dominated by the USA (47%) and China (13%). The USA and China are also the main art markets.  In terms of sales value, the art market  is very concentrated at the higher end of the market with 63.5% of transactions at auctions being over USD one million in 2017, Prof. Solimano continued.

“The art market is becoming increasingly globalised with extravagant prices for top artists (Jeff Koons, Leonardo da Vinci, Claude Monet, David Hockney) but it remains a niche market influenced by high wealth concentration at the top”, he concluded, highlighting its pro-cyclicality and its opacity.