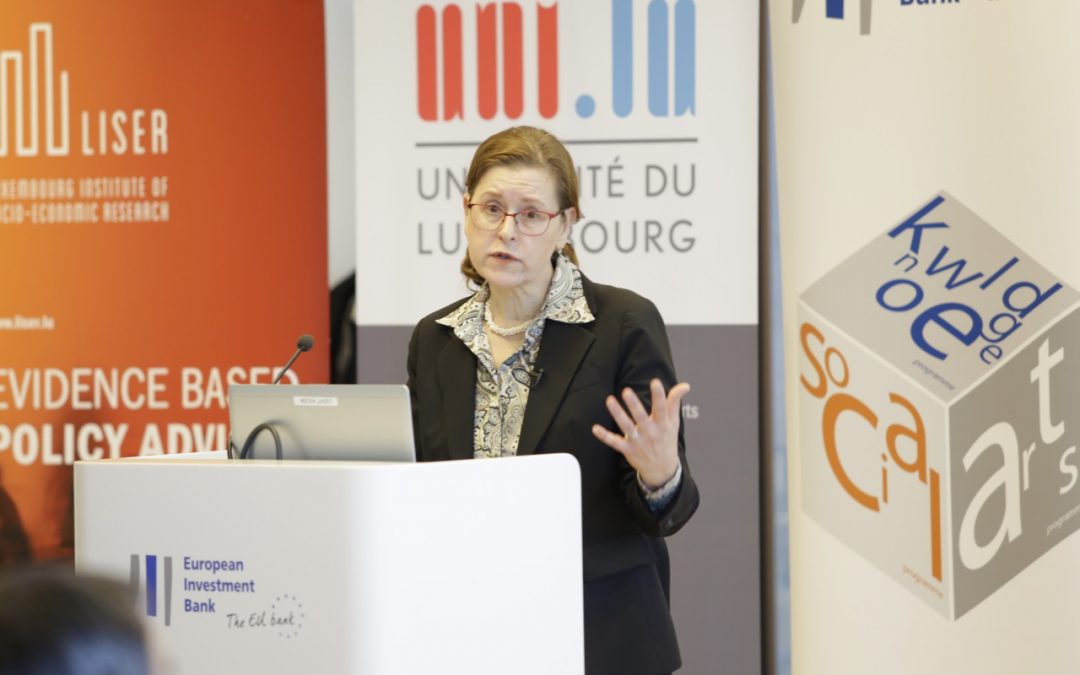 Inequality starts early and economists today increasingly recognise child health as an important form of “human capital” in its own right, said Professor Janet Currie, Princeton University, at a December lecture at the EIB organised by the EIB Institute and the University of Luxembourg as part of the “Inequality and…?” series.

Based on the example of the expansion of Medicaid – the US federal and state insurance programme – for low-income women and children in the late 1980s, Professor Currie demonstrated the key role of public insurance in supporting longer-term human capital development. These expansions had differential impacts on poor and minority children and led to an 8.5% reduction in infant mortality. At the same time, she concluded, while improvement of physical health remains important, there is new understanding of the importance of child mental health for future outcomes.