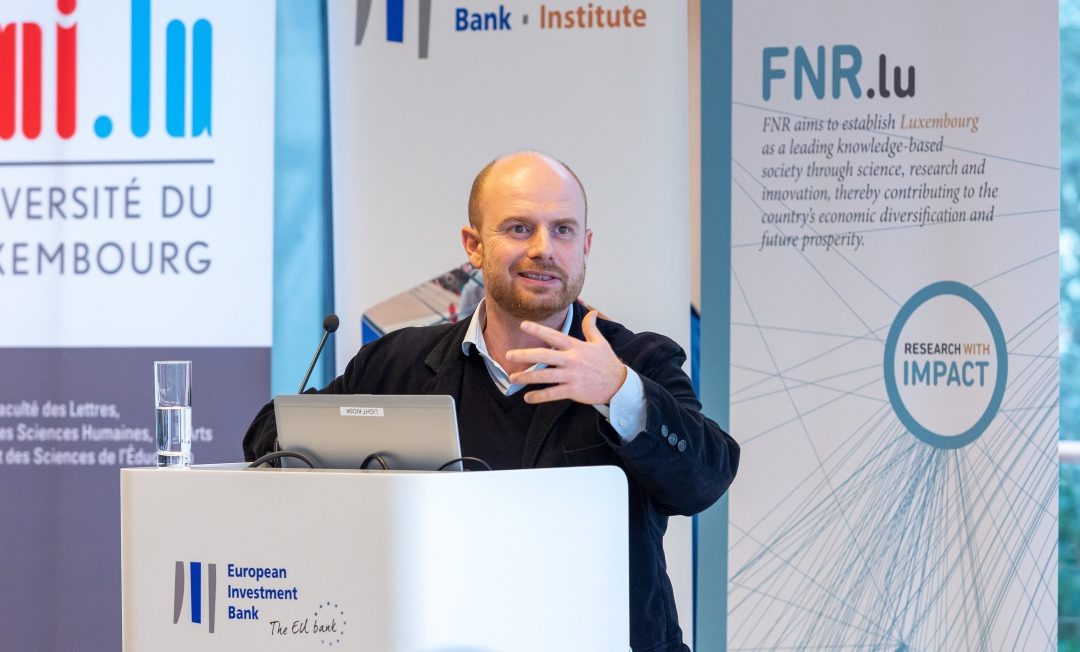 “Democracy and equality do not necessarily go hand in hand if democracy is captured by the wealthy”, said Roberto Galbiati, CNRS, Sciences Po at a February lecture at the EIB organised by the EIB Institute and the University of Luxembourg as part of the “Inequality and…?” series.

“While inequality correlates negatively with democracy, high income concentration and democracy can coexist for a long time”, he added.

Wealth concentration fosters the capture of political institutions as the elites have incentives to control politicians.

“Despite the demand for redistribution, electoral incentives may not necessarily ensure that policies reducing inequalities will be implemented, especially when other factors (division, fairness) also matter for voters”, he concluded.

The examples of Florence under the Medici (1393-1457) and Venice (800-1600) illustrate how the elites can capture power and block political and economic competition.