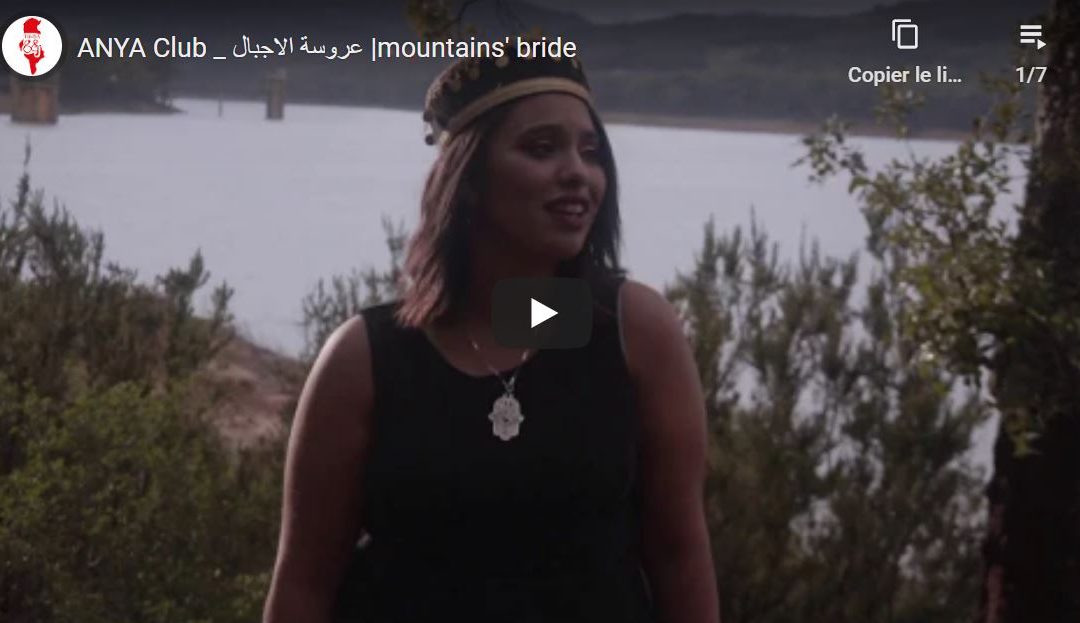 Every year, Tunisia88, our partner organization for musical education in Tunisia, organizes a song-writing and performance contest for high-school students from all over the country: the Tunisia88 Music Awards.

Each of the 199 clubs created so far, in a country where essentially no musical education is available in high-schools, can participate. This year, 64 clubs engaged in the contest and, in early February, young Tunisians from all of the 24 governorates joined the award ceremony in Hammamet. The 64 original compositions had been assessed by an international jury composed of professional musicians from France, Senegal, Taiwan, Tunisia and the US. The festive ceremony took place in the presence of the Tunisian Minister of Education, Hatem Ben Salem who reiterated his support for Tunisia88. Click here to see the videos and listen to the songs.

Tunisia 88 – as per the number of keys on a piano keyboard – promotes musical education as a way to encourage mutual discovery, and fosters harmony across different cultures. It organises student-led, after-school music clubs in high schools all over the country, in particular in less developed and less privileged areas. The project has so far reached out to close to 20,000 students.

Tunisia88 clubs plan their own musical events in their communities, participate in song-writing contests, and hold regular weekly meetings. Selected members participate in leadership and creativity trainings and in the national Tunisia 88 Choir. In early February, a further 230 young Tunisians participated in these trainings, held on the occasion of the music award ceremony. The Tunisia88 Choir has performed with professional orchestras, most recently in Beirut (Lebanese American University), Istanbul, Mâcon and Lyon (France).

Tunisia88 is run in partnership with Action et Développement Solidaire (ADS), a Tunisia based NGO; 88International; and the EIB Institute. The project is under the ‘High Patronage’ of the President of the Republic of Tunisia.