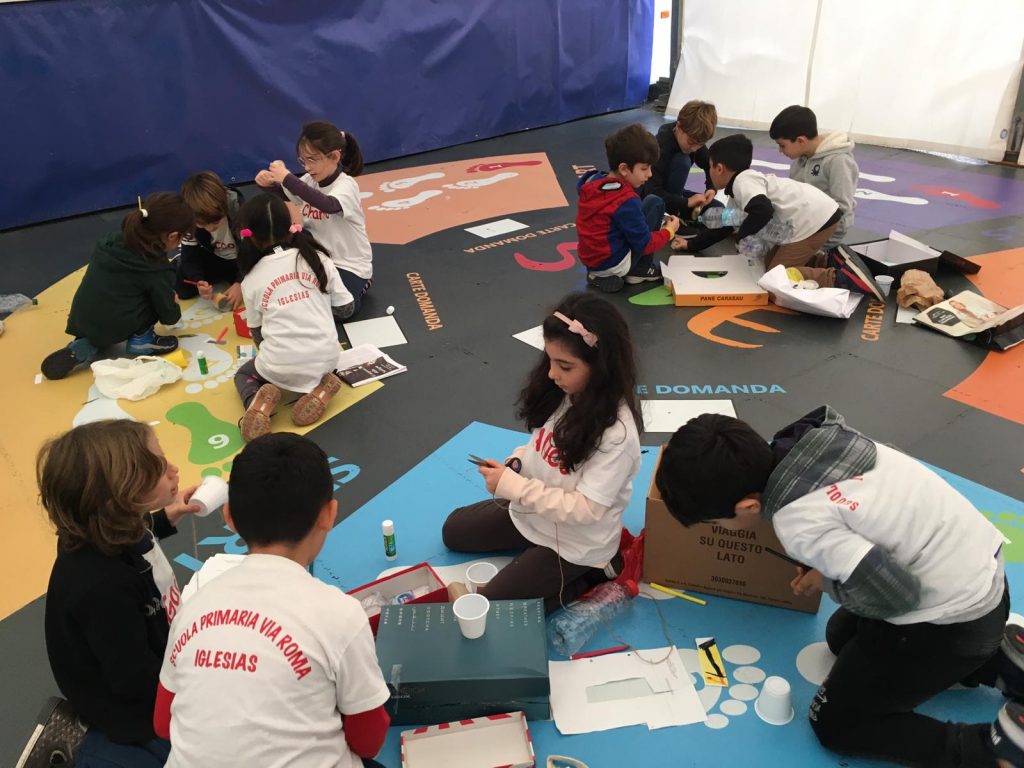 The coronavirus has cut short the second S.A.V.E (Sustainability, Action, Voyage, Experience) project –a “museum on wheels” launched by the EIB Institute, Turin’s Museo del Risparmio and Scania Italia to teach Italian children how to make conscious use of resources.

On 8 March, the measures taken by the Italian government to fight the epidemic curtailed the journey of the “Discovery Truck”, and the last five stops in the cities of Vibo, Lamezia, Catanzaro, Cosenza and Naples had to be cancelled.

Despite this early ending, the SAVE tour was able to visit 17 cities in five regions of Italy (Piedmont, Liguria, and the islands of Sardinia, Sicily and Calabria), providing 4 550 students and teachers from 87 schools with a basic financial education and teaching them about the sustainable use of resources. In some cities, like Palermo and Catania, people were so enthusiastic that the “Discovery Truck” had to stay for another day.

The project was an extension of the first S.A.V.E tour in 2018-2019, which visited 22 cities including Aquila, Matera and Caserta. More than 10 000 primary and secondary school students from over 100 schools joined the tour and were actively involved in a learning journey.

The project is one of the Institute’s financial education initiatives. It is a follow-up to the Money Learning (Mole) project, which was launched in 2016 through a partnership between the Museo del Risparmio, the Institute and Fondazione per la Scuola to promote the teaching of financial concepts to school-age children.