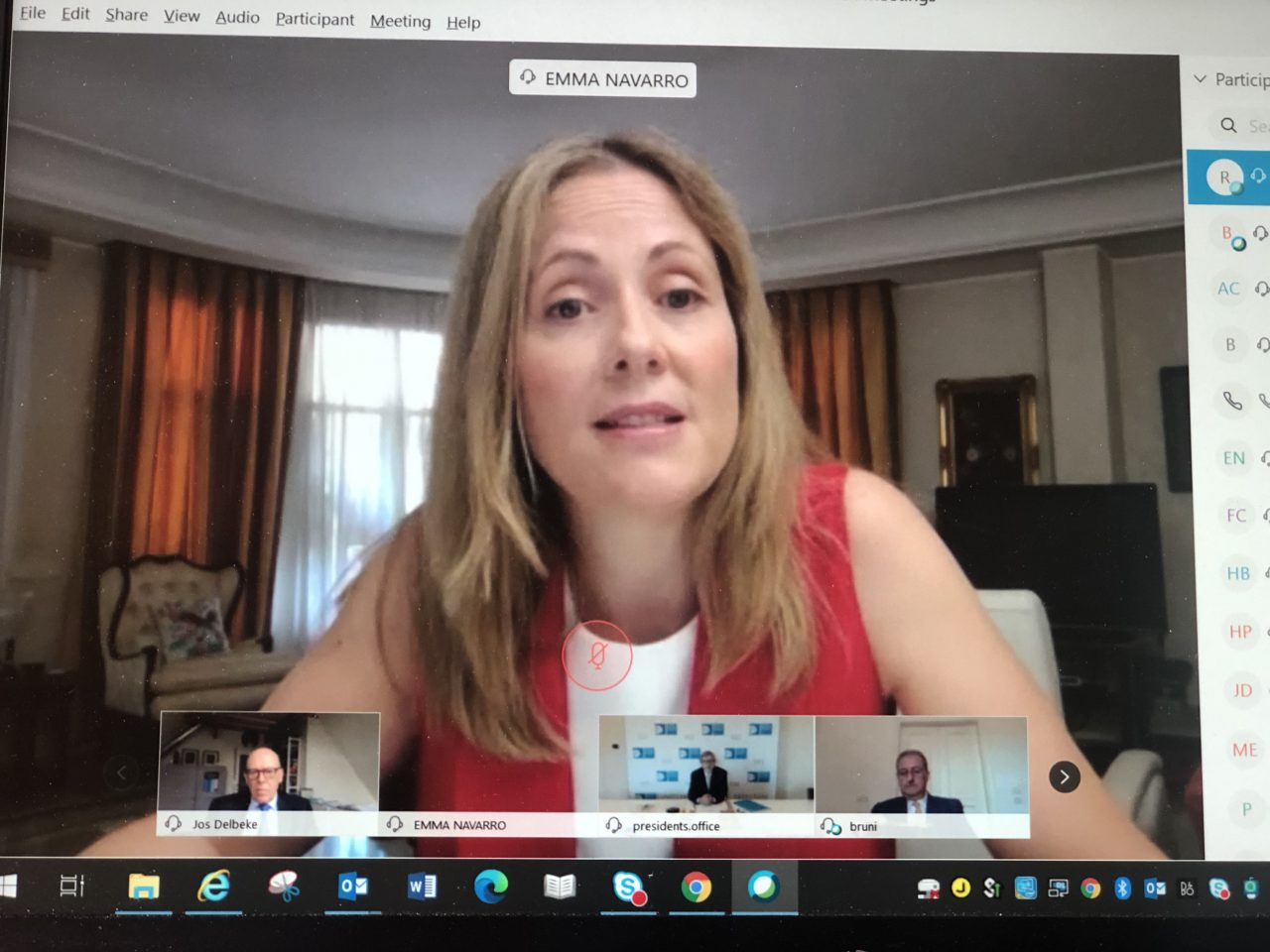 The EIB Climate Chair is entirely supported by the European Investment Bank (EIB), the EU’s climate bank and one of the world’s largest multilateral providers of finance for projects supporting climate action.

It  will connect the EUI’s research and training resources with the EIB’s expertise in both financial and non-financial aspects of climate interventions, for example through the organisation of joint scientific events.The Chair will be set within the EUI School of Transnational Governance and will build on the expertise already available at the EUI.

The EIB Climate Chair holder will work alongside researchers at different stages of their careers, carrying out research on carbon markets and sustainable finance; sustainable energy and industrial transition, as well as on the assessment of policies and regulation.

In the next five years, the EIB Climate Chair will engage with policy-makers in Europe and around the world on questions related to carbon pricing and sustainable finance covering policies in the fields of energy, industry, transport, trade, agriculture and forestry. Issues pertaining to sustainability, and particularly climate governance, constitute one of the core clusters of activity at the EUI’s School of Transnational Governance, and one of the specialisations of the two-year Master programme in Transnational Governance that will be launched in the fall of 2020.

Emma Navarro, EIB Group Vice-President responsible for climate action and environment, said: “As the EU’s climate bank, the EIB is committed to EU’s plan to achieve a climate neutral European economy by 2050 and make its contribution across the different dimensions of climate action. By supporting this chair we aim to foster research, awareness and debate on topics that are key to shape a sustainable future for all. We are glad to join forces with EUI to launch this important chair on climate change.”

EUI President Renaud Dehousse said: “To counter the impact of climate change the EU and its international partners need to develop low-carbon economies on the basis of scientific evidence and sound policy-making. The EIB Climate Chair will promote the transmission of best climate policy practices across the world through research, teaching, and dissemination of efforts.”

The EUI and the EIB have already partnered on many occasions, in particular in 2017 when EIB Group President Werner Hoyer spoke at the prestigious Conference on the State of the Union, organised yearly by the EUI. In September 2019, Vice-President Navarro and President Dehousse signed in Luxembourg a Memorandum of Understanding to cooperate in the fields of academic research, teaching and training.

The Institute’s Knowledge Programme manages the cooperation agreements (partnerships, MoUs..) of the EIB Group with universities.