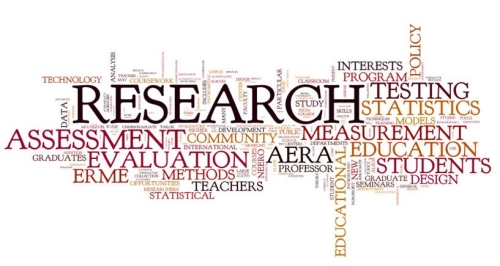 The Institute has signed a new research contract for young researchers with the European University Institute (EUI) for a study on “Firm Dynamics: The Effects of COVID-19″. This is the second research contract with the EUI after a research on “The EIB and the “Mezzogiorno” in the context of regional development (1958-1973)” and the first following the cooperation agreement signed in 2019.

The research will be divided into two sub-projects, one studying the effects of the experience on the dynamic demand for capital and labor and the second looking at the extensive margin of entry and exit. The two projects share a common methodology and both will make extensive use of the EIB Investment Survey (EIBIS) and the Orbis data. The research will last one year.

STAREBEI (STAges de REcherche BEI-EIB research internships) is a programme that provides grants to universities in order to finance junior researchers carrying out research projects proposed by the EIB Group (EIB and EIF) under the joint supervision of a university tutor and an EIB or EIF co-tutor. To date, 60 young researchers from 39 universities in 13 European countries have benefited from the STAREBEI programme.