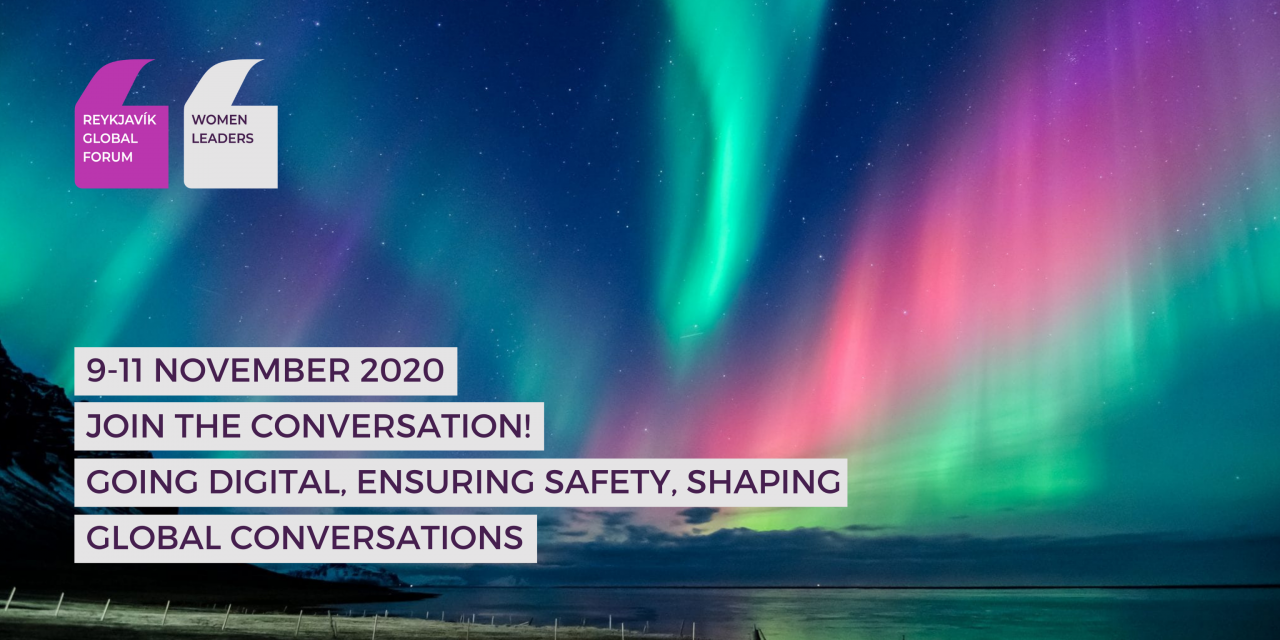 Equality between men and women is one of the founding values of the European Union. However, only 67% of women in the EU are employed today and many fewer women than men are entrepreneurs.

On Tuesday 10 November, at 10:30, the EIB organises a Leaders Talks discussion session about “Empowering women entrepreneurs to lead” during the 2020 edition of the Reykjavík Global Forum – Women Leaders. to be held online from 9 to 11 November.

Marjut Falkstedt, Secretary General of the EIB and the first woman to hold that position, will focus on what the EIB, one of the biggest multilateral financial institutions in the world, is doing for gender equality in general and the empowerment for women in practice. Three women entrepreneurs and Social Innovation Tournament alumni supported by the EIB Institute: Paulina Olsson (Peppy Pals-Sweden), Valeria Valotto (Progetto Quid-Italy) and Sandy Beky (HeHop-France) will present how their innovation projects are driving women’s empowerment and leadership.

The Forum 2020 will be an interactive digital gathering. It will provide a unique and significant occasion for women leaders to connect across sectors, to take stock of the new reality created by the pandemic, to share solutions for fostering greater parity in decision-making, and to shape sustainable pathways that can help societies worldwide to ‘build back better’.

The Reykjavík Global Forum – Women Leaders was launched in November, 2018, in Reykjavík, Iceland, as the Women Leaders Global Forum and is annually co-hosted by Women Political Leaders (WPL), and the Government and Parliament of Iceland, under the heading Power, Together. The Forum gathers 450 leaders from around the globe, including Presidents and Prime Ministers and other public figures, as well as leaders from business, academia, civil society, arts, media and more who are playing a vital role in their respective fields sharing ideas, insights and experiences.