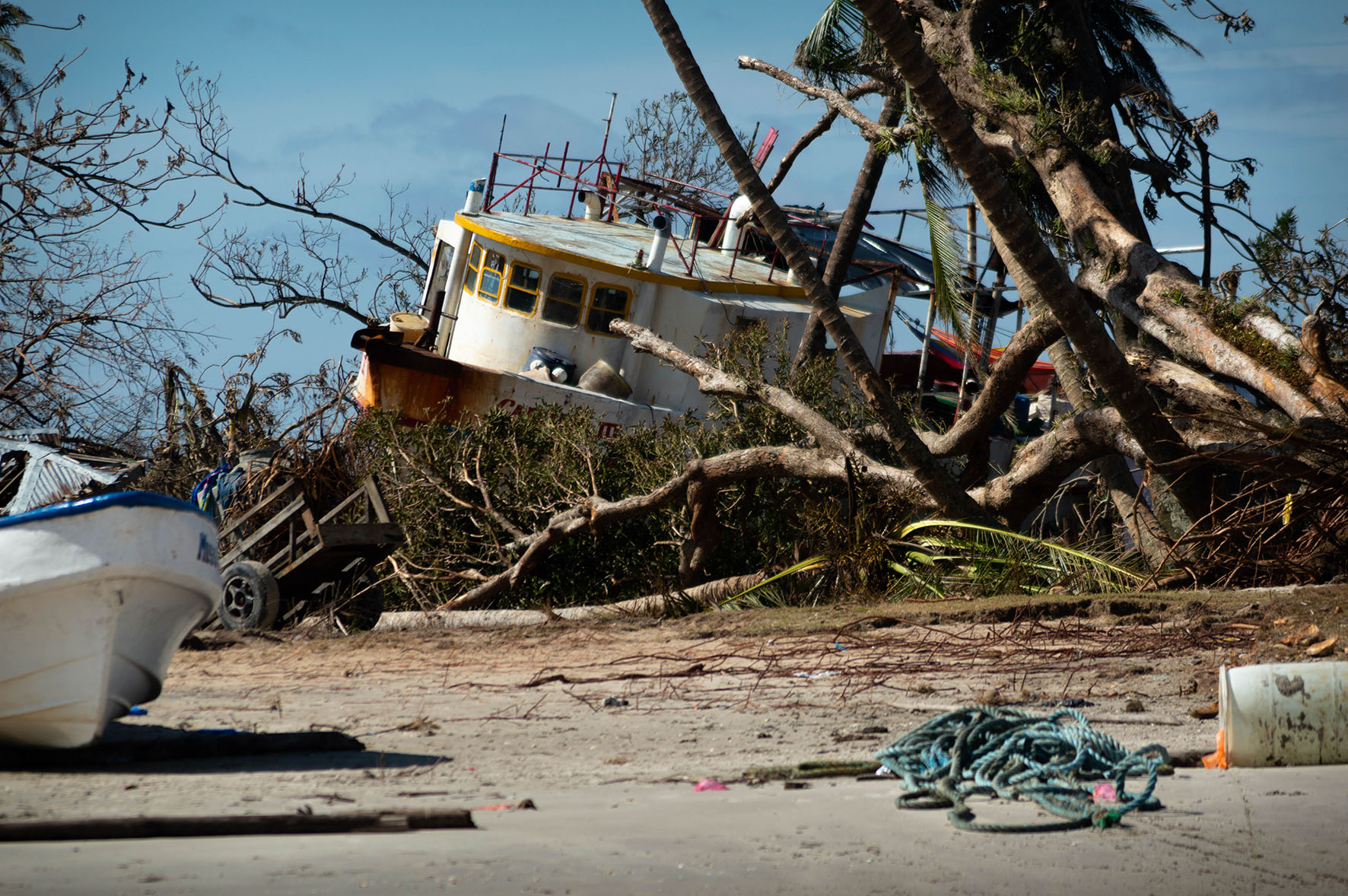 Following the devastating hurricanes Eta and Iota that hit Central America in November, the European Investment Bank (EIB), through its Institute, has donated €250 000 to four NGOs to mitigate the humanitarian crisis.

This donation will contribute to the emergency aid interventions of UNICEF (Luxembourg), CARE (Luxembourg), Handicap International (Luxembourg) and Malteser International (Germany), in the countries most affected: Nicaragua, Guatemala and, in particular – Honduras, the country which withstood the worst of the hurricanes’ destruction –as well as Belize.

The hurricanes, together with the subsequent floods and landslides, caused widespread damage across seven countries in Central America. The extent of the humanitarian catastrophe is enormous. According to UNICEF, nearly 3.4 million people are in need in the countries affected, among them around 1.3 million children. The current death toll is estimated at close to 200 victims with many more injured in a region already hit severely by the humanitarian and socioeconomic impacts of the COVID-19 pandemic.

Through the Institute, the EIB has in the recent past contributed to relief efforts for other natural disasters, notably in 2019, following Cyclone Idai in Southern Africa.

The EIB has been lending to investment projects in Latin America since 1993 when the European Union created the Asia and Latin America (ALA) mandate.