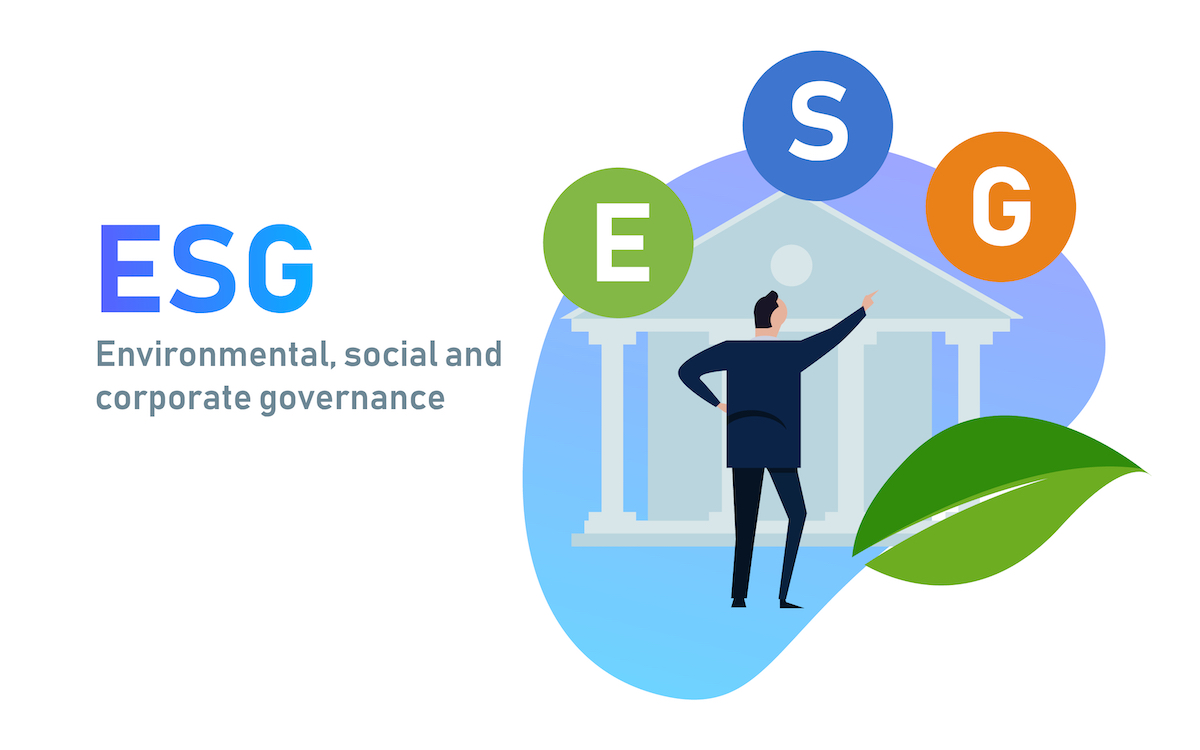 The Institute has signed a new research contract for young researchers with the University of Luxembourg. The study bears the following title “Toward Artificial Intelligence recommitment strategies for Environmental Sustainable Governance (ESG) integration in private equity” and will last eight months.

The research will focus on boosting sustainability in private equity through artificial intelligence. This is the first research contract for young researchers signed for 2021 and the 57thsuch contract signed by the Institute.

STAREBEI (STAges de REcherche BEI-EIB research internships) is a programme that provides grants to universities in order to finance junior researchers carrying out research projects proposed by the EIB Group (EIB and EIF) under the joint supervision of a university tutor and an EIB or EIF co-tutor. To date, 62 young researchers from 40 universities in 14 European countries have benefited from the STAREBEI programme.