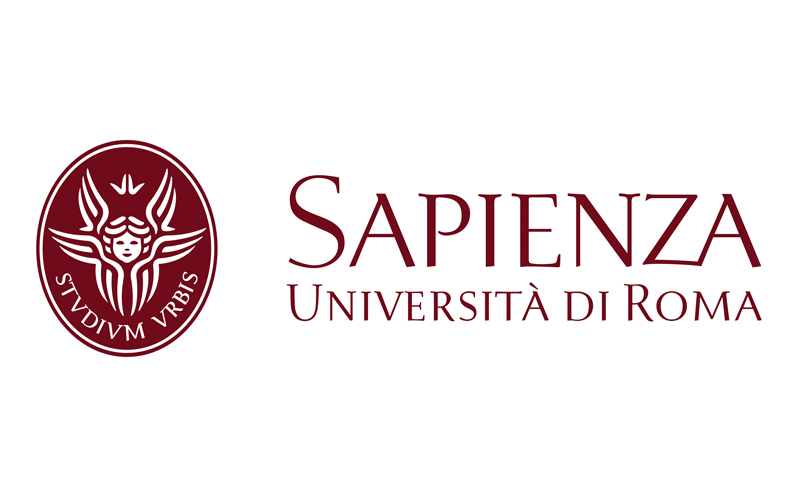 Last week, the Institute signed its first research contract for young researchers (STAREBEI) with Sapienza Università di Roma for a study on “The EIB and geographic divergence in the EU”.

The Institute organises and coordinates courses provided by EIB Group staff on the EIB Group’s role, mission and activities. A typical course is structured over three or four sessions covering the EIB Group’s (EIB and EIF) role and strategy, financing products or project cycles.

In 2020, 71 lectures in 10 EU universities were organized including  new courses at the universities of Rijeka and Sofia.