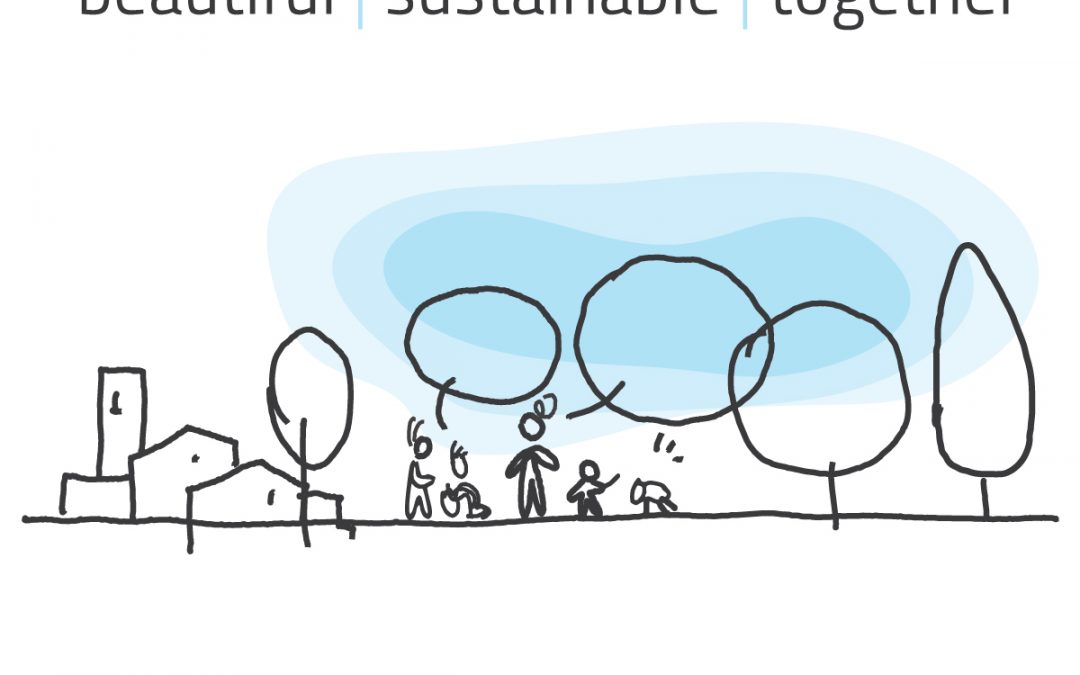 The EIB Institute has become a partner of the New European Bauhaus, the creative and interdisciplinary initiative launched by European Commission President Ursula von der Leyen, to “bring the EU Green Deal to our living places” and “calling for a collective effort to imagine and build a future that is sustainable, inclusive and beautiful for our minds and for our souls”.

As a partner, the Institute will contribute to the debate and to the generation of ideas with already more than 200 organisations including Europa Nostra, our partner for safeguarding cultural heritage. The New European Bauhaus aims to identify and reward inspirational projects, practices or concepts as well as to engage with citizens to discuss and collect needs and expectations.

In March this year, Europa Nostra and ICOMOS supported by the EIB Institute and the Creative Europe programme of the European Union launched the European Cultural Heritage Green Paper to put Europe’s shared heritage at the heart of the European Green Deal.