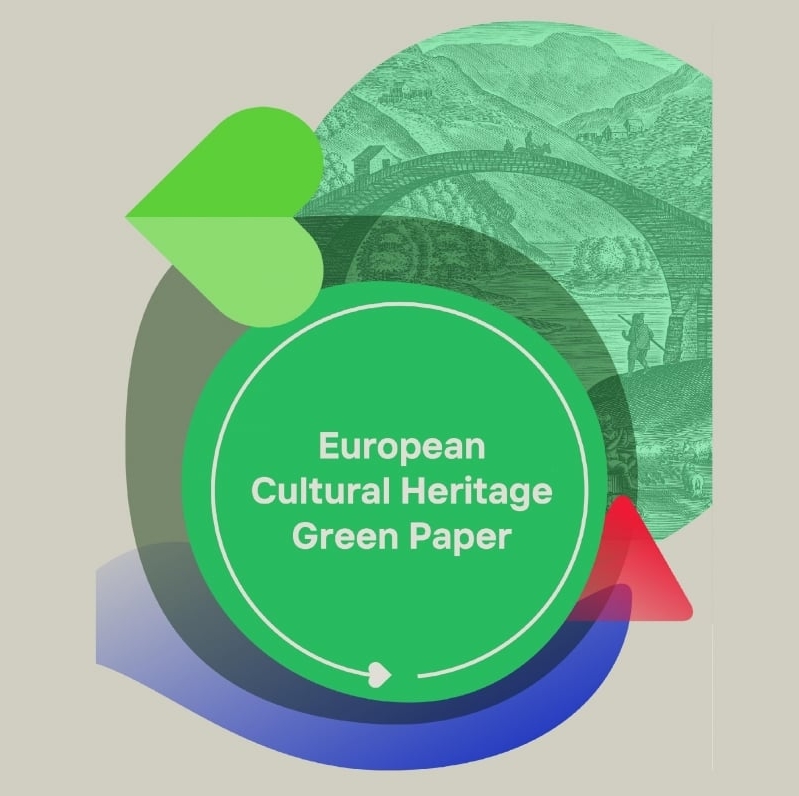 Putting Europe’s shared heritage at the heart of the European Green Deal is the goal of the European Cultural Heritage Green Paper now available in French and in Spanish.

The Institute supported the Green Paper launched by Europa Nostra and ICOMOS on 22 March 2021 during a high-level event.

Since 2013, the Institute has been partnering with Europa Nostra under the 7 Most Endangered Programme (7ME)  to identify monuments and sites under acute danger of neglect or destruction. In September, the Dean of the Institute, Francisco de Paula Coelho was one of the keynote speakers of Europa Nostra’s European Cultural Heritage Summit 2021