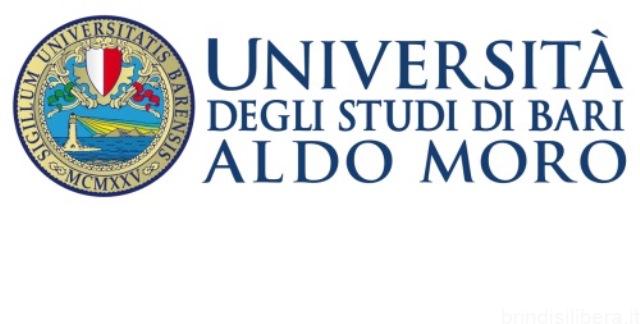 Prior to her appointment as EIB Vice-President last October, Gelsomina Vigliotti was the Director General for International Financial Relations at the Italian Treasury, responsible for coordinating activities related to the international economic, monetary and financial system and multilateral development institutions.

This is the first EIB course at Università degli studi di Bari. It started in November 2021 with a focus on the EIB Group’s missions, business cycle, activity in Italy and climate and the environmental efforts.

In 2021, 68 lectures in 11 EU universities were organized including new courses at the College of Europe – Natolin, Università degli Studi di Bari, and Université Paris 1 Pantheon-Sorbonne. Two EIB Vice-Presidents were among the 40 speakers.