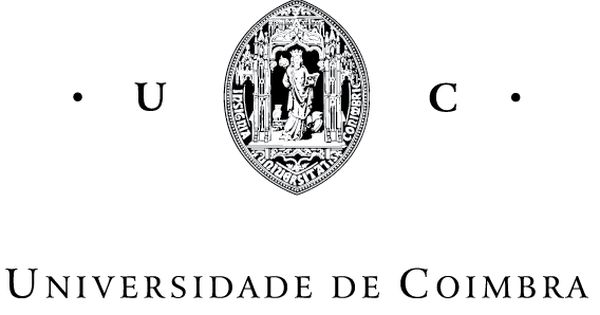 The first ever EIB course at the University of Coimbra has started with a lecture presenting the EIB Group given by the Head of the EIB Lisbon office on 1st April 2022.​

The EIB course will comprise a series of four lectures until 5 May presenting the EIB Group, business cycle and activities in Portugal, the EIB Climate Bank Roadmap and the EIF.

Students from the University of Coimbra have also been invited to participate to the 2022 EIB Summer School that will take place from June 28th to July 9th 2022.

The University of Coimbra is a Portuguese public university first established in Lisbon in 1290. It moved permanently to Coimbra in 1537 and is among the oldest universities in continuous operation in the world, the oldest in Portugal. The University played an influential role in the development of higher education in the Portuguese-speaking world and is a World Heritage Site.

In 2021, 68 lectures in 11 EU universities were organized including new courses at College of Europe, Natolin, and Università degli Studi di Bari, and Université Paris 1 Pantheon-Sorbonne.