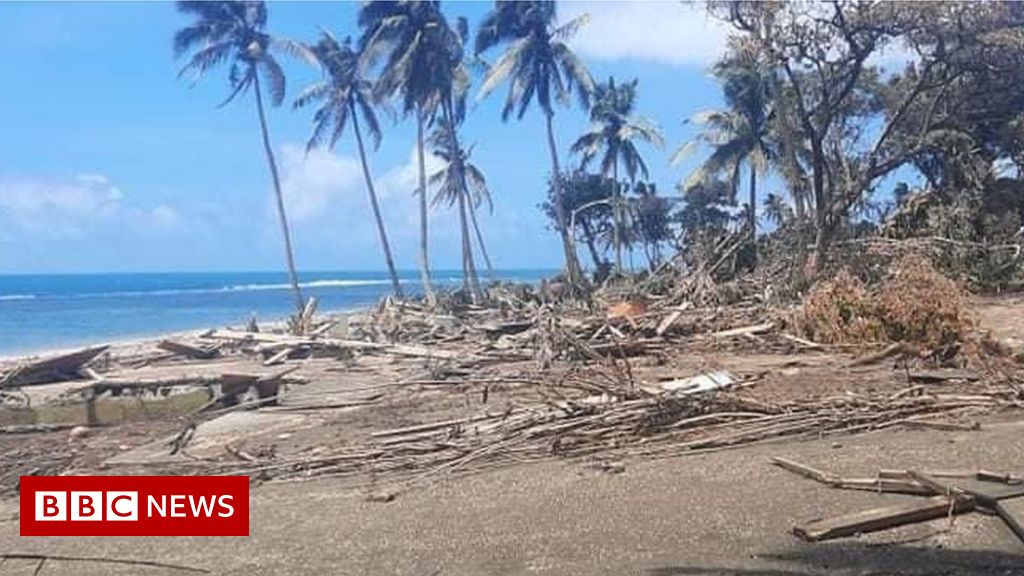 Through the Institute, the EIB is donating €150 000 for the safe and sustainable relocation of a community of 358 people in Kanokupolu (Kingdom of Tonga) after their lives and homes were devastated by the eruption of a submarine volcano.

In January 2022, Hunga Tonga–Hunga Haʻapai erupted in the Tongan archipelago in the southern Pacific Ocean. It was probably the largest volcanic eruption so far in the 21st century, and the largest recorded since the 1991 eruption of Mount Pinatubo in the Philippines.

The eruption caused tsunamis in Tonga, Fiji, American Samoa, Vanuatu and along the Pacific Rim. With the waves reaching heights of up to 15 metres, at least four people were killed, some were injured and some are possibly still missing in Tonga.

The King of Tonga has given land for the relocation, but it is currently undeveloped. The EIB donation — channelled through CARE Luxembourg, which will work with local NGO Mordi Tonga Trust — would support the installation of a diesel mechanical pump and water tanks to supply the Kanokupolu community with water. Piping will also be installed to convey the water to households and once the project is complete, the community will be trained in the maintenance of the system.

Through the Institute, the EIB has in the recent past contributed to relief efforts following other natural disasters.