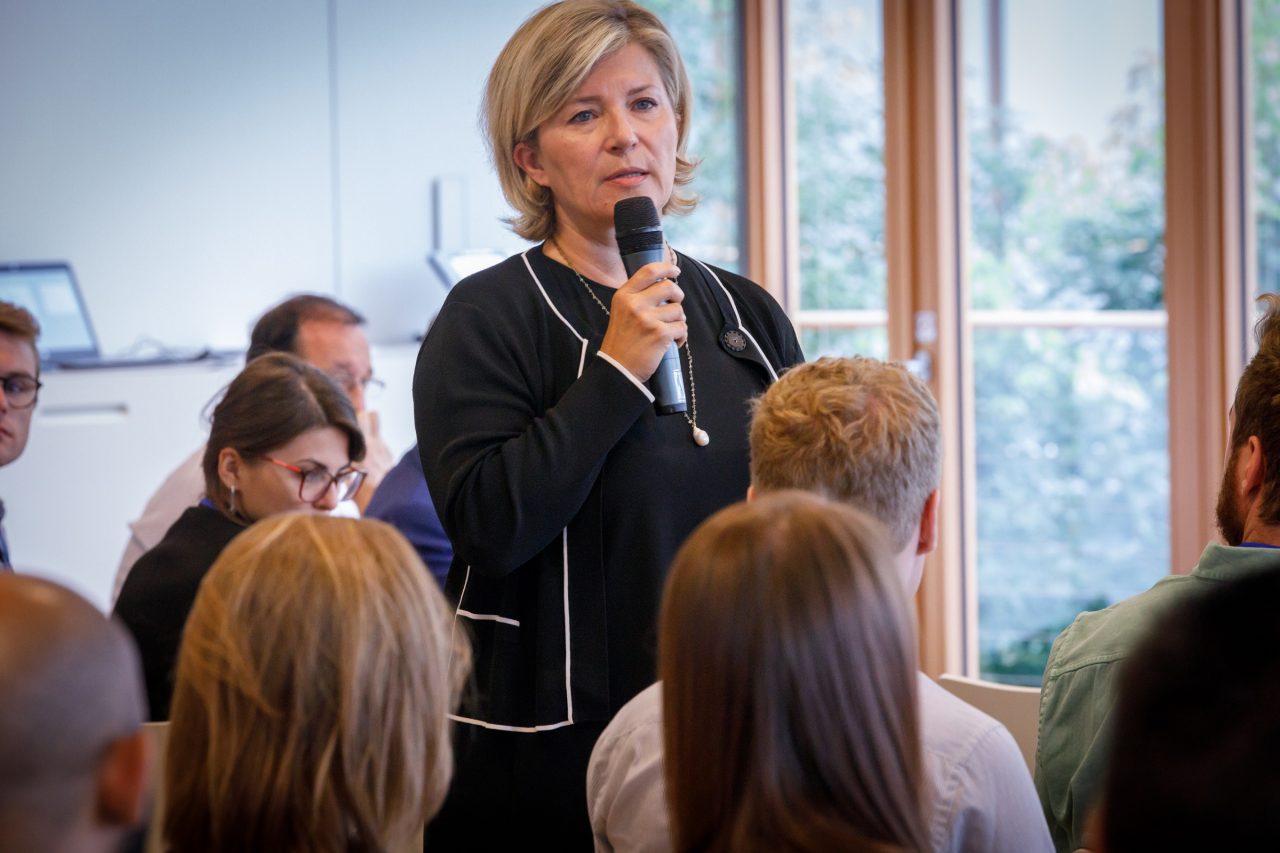 The EIB Summer School 2022 has begun! 72 students from 18 European universities have arrived in Luxembourg for two weeks of lectures and seminars taught by EIB Group staff members and learn about the EU’s climate bank.

This is the first EIB Summer School physically taking place at the EIB after two years of disruptions due to the pandemic. It will last from 28 June to 9 July.

The EIB Summer School is a programme for graduate students who want to learn about the core activities and responsibilities of the EIB Group (European Investment Bank, EIB Global, European Investment Fund, EIB Institute). Organised every year in June/July in Luxembourg, it offers students first-hand insights about the EU Bank and one of the world’s main financiers of climate action, through lectures taught by EIB Group staff members.

The programme aims to foster long-term relationships and create a network of those interested in the future of Europe and beyond.

Since its first edition in 2018, over 200 students from 18 universities from all over Europe have participated in the EIB Summer School.