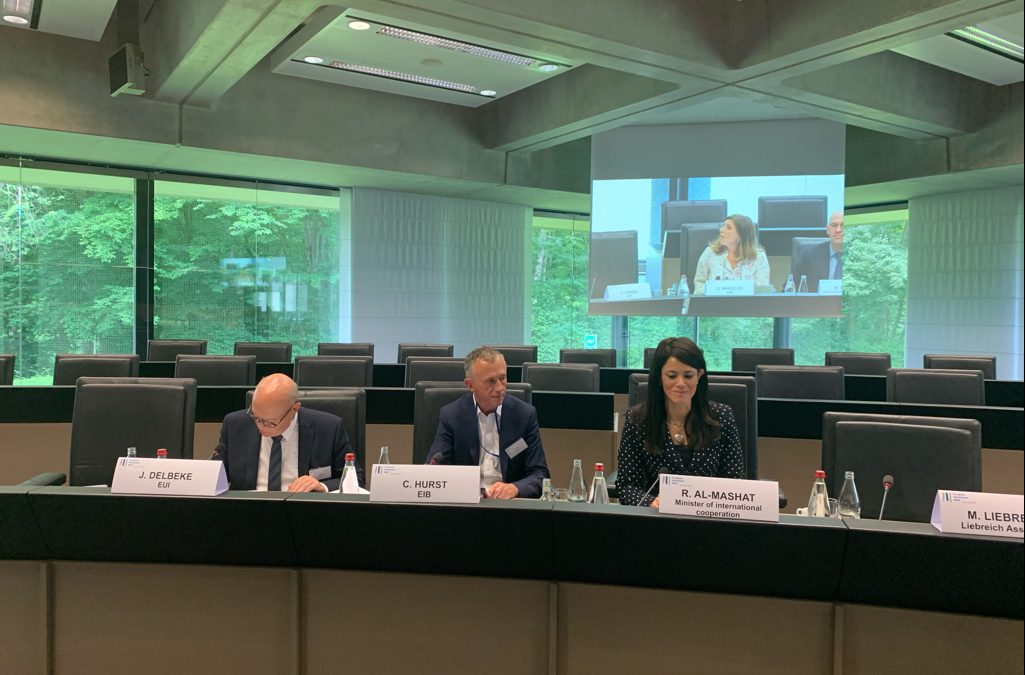 “We have to invest massively in innovation and renewable energy solutions, and address the energy security challenges in the context of the Ukraine war” said EIB Climate Chair Jos Delbeke in concluding the conference “Investing in Net Zero: Leading the Way” organized by the EIB and the European University Institute.

Renewable energy and electrification are the drivers of this transition not only in the EU where the European Commission wants 45% of EU energy to come from renewable in 2030, but also for the rest of world particularly in Africa which will be hosting the COP27 in Egypt in October.

This will mean bringing supply chain closer to the EU for the solar and wind industry as well as engaging with all sectors (industry, transport, construction…) and developing smart policies and regulation.

Innovation will play a key role as almost half of the emission reductions in 2050 will come from technologies that are known but not yet mature and the EIB will play a pivotal role as a bridge between private and public financing for emerging technologies.

For all this to happen a massive investment programme is needed and a majority of funding will need to come from the private sector.

Participants were “cautiously optimistic” regarding the upcoming COP27. Minister of international cooperation of Egypt Rania Al-Mashat stressed the importance of turning pledges into implementation, boosting climate finance though innovative solutions, such as de-risking instruments and blended finance, especially in developing countries and emerging economies. Vice-President Fayolle underlined the importance of the transition to be not only green, but also just. Following the example of International Just Energy Transition Partnership for South Africa launched at COP26 in Glasgow (where the EIB was also involved), there is a need to develop similar just energy transition packages in other countries in need. Building on a comprehensive approach to Just Transition inside the EU, the EIB is working on an approach to just transition on for its global operations, with the aim to launch it by the end of the year.

The conference was organised in the framework of the EIB Climate Chair at the School of Transnational Governance at the European University Institute.

The recording of the conference is available online.