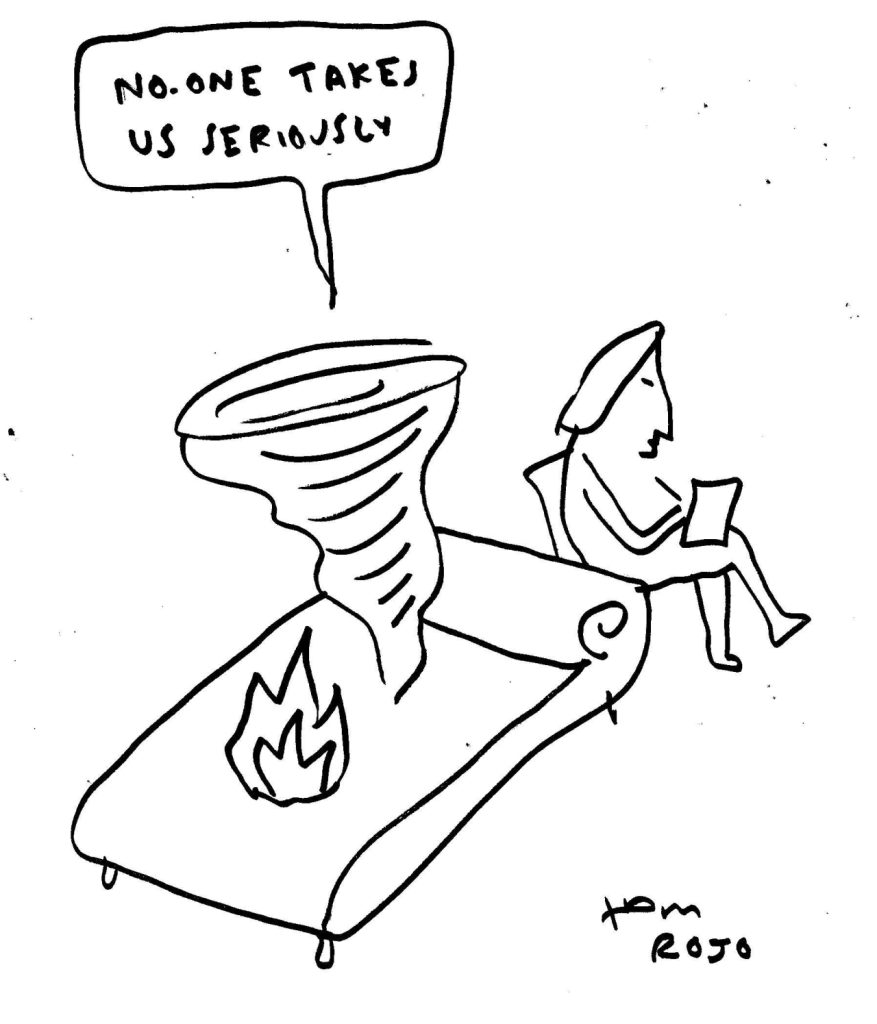 “We need to be faster, wiser and smarter” when confronted with catastrophes that are becoming more frequent with climate change and do not respect borders, said EIB President Werner Hoyer at the first European conference on disaster preparedness, held on 27 October, at the EIB and organised by the EIB Institute, in collaboration with the Red Cross Red Crescent Climate Centre.

Extreme weather events are on the rise due to climate change, resulting in floods, wildfires and heavy storms. Being prepared can save not only lives, but also things in the physical world that are dear to us. Being able to act in the right way and help others can also boost morale during difficult events and in the aftermath. With climate change, natural hazards in Europe will occur more frequently and “further efforts are needed to create a positive risk culture with well-informed and prepared citizens and communities,” added Luxembourg’s Minister of Home Affairs, Taina Bofferding in her opening speech.

Investment in disaster risk prevention and reduction is essential to enhancing the resilience of people, communities, countries and their assets, as well as the environment. The EIB, the EU climate bank, works to strengthen national and international governance on natural disaster preparedness and climate change adaptation and its climate strategy promotes a risk management approach to increase the resilience of assets, communities and ecosystems related to EIB projects.

Speakers reiterated that solutions provided to communities should be simple: “simple is understood and what is understood will be done” (Geoff Evans, CEO, Disaster Relief Australia). Furthermore, dignity of victims should be preserved at all times “if you give a bag of rice (in a flooded area), stand in water and reach it upwards”, said Runa Khan, Founder and Executive Director of Friendship International, adding “hope is the most important thing that any support organization can give to people.”

The conference also included cartoons and games led by Pablo Suarez from the Red Cross Red Crescent Climate Centre “to invigorate the discussion around risk and foster creativity” around difficult issues.