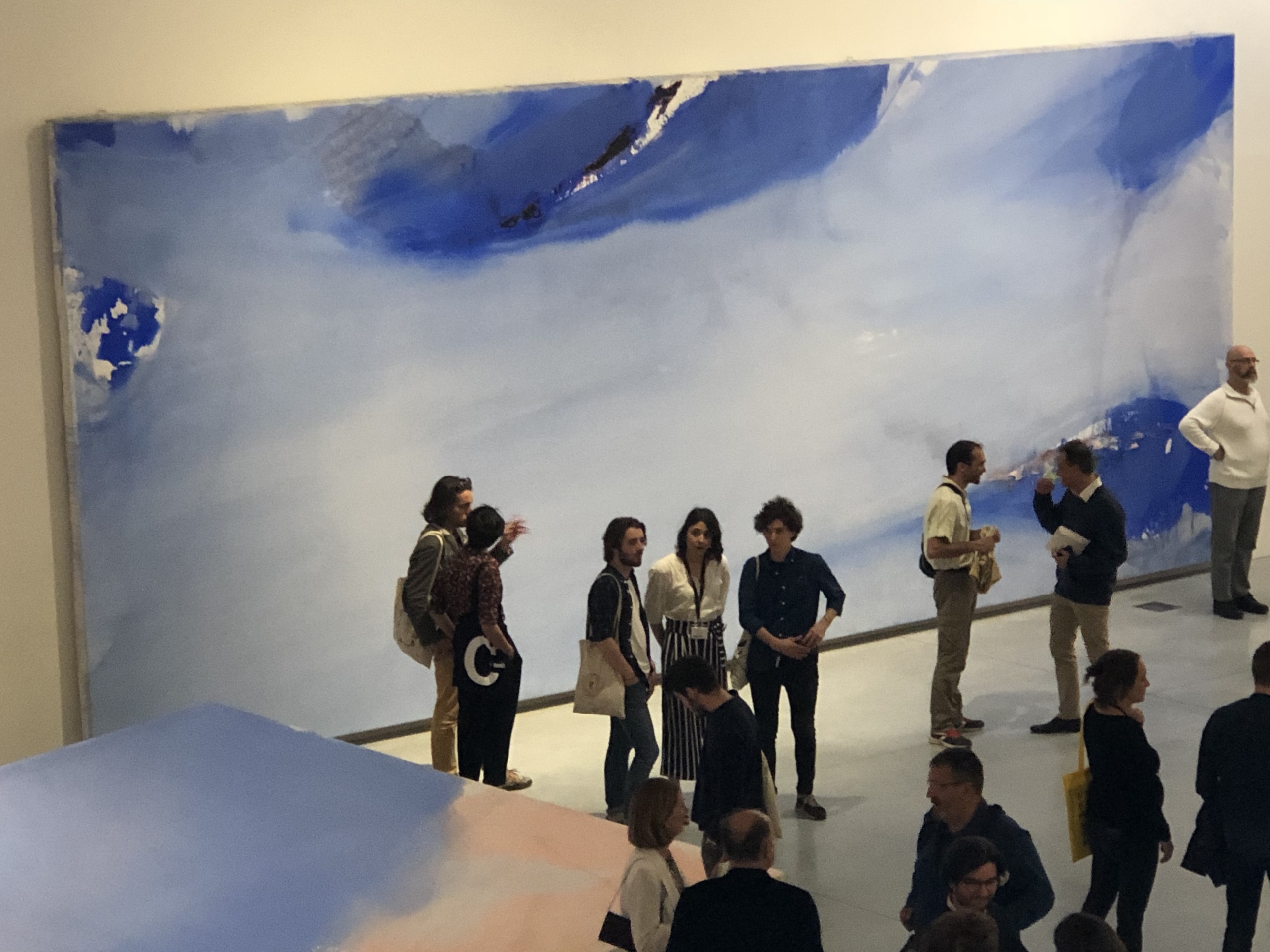 The EIB regularly loans its artworks to world-class cultural institutions in order to ensure further visibility of its art collection, demonstrate community engagement and illustrate the value of cultural diplomacy with a broader EU symbolism. Below is the list of loans from the EIB Collection:

2017 – Four paintings by Paul Henry and Jack B. Yeats to the Hunt Museum in Limerick, Ireland

2013 – Two paintings by Jean-Charles Blais to the Picasso Museum in Antibes, France