SIT Alumni are hitting the airwaves to raise awareness on the importance of Social Entrepreneurship for children by talking to teenage reporters of Rádio Miúdos, a Portuguese radio station, itself a SIT Alumnus.

Ten SIT Alumni will be interviewed and explain their solutions in a clear and didactic way to inspire children (and their families) and prepare them to be the agents of social change in the future. Each podcast lasts ten to 30 minutes and is aired both in English and Portuguese.

Launched in 2015, Rádio Miúdos is the first Portuguese-language radio station for kids, produced by kids, reaching thousands of Portuguese-speaking children around the world in 176 countries. It broadcasts around the clock via a website and a free mobile app. It focuses on the positive development of each child through Portuguese music, culture and language, and on the preservation of culture and language for migrants and Portuguese-speaking communities across the world. 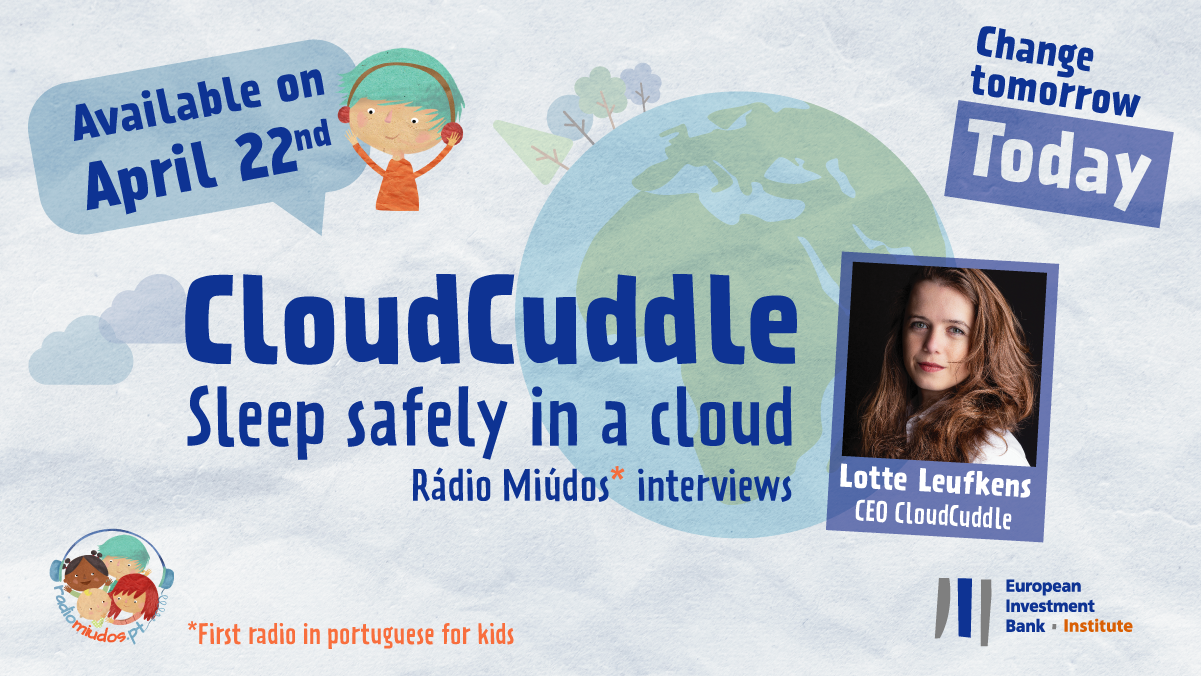 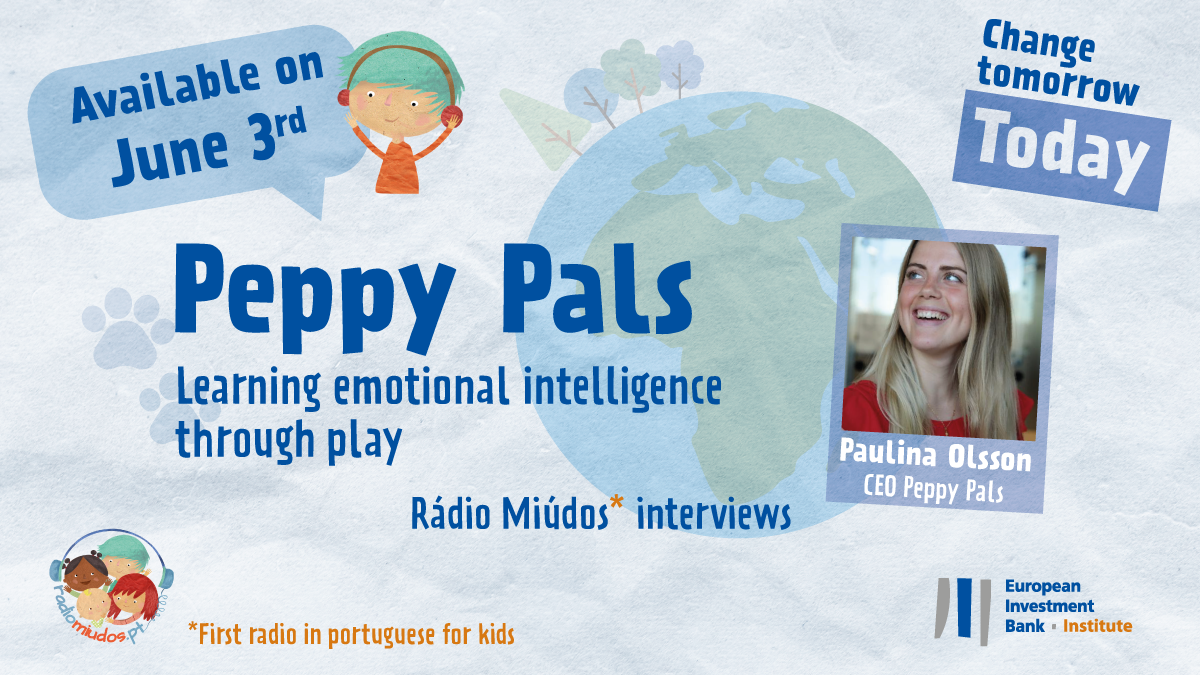 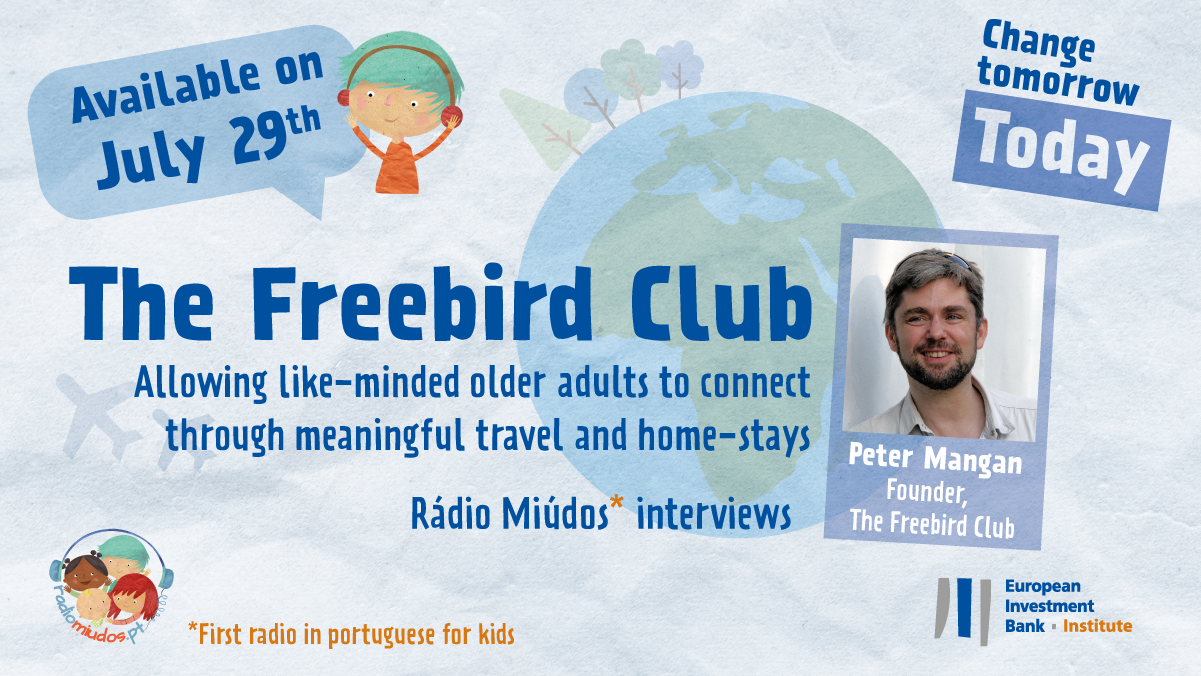 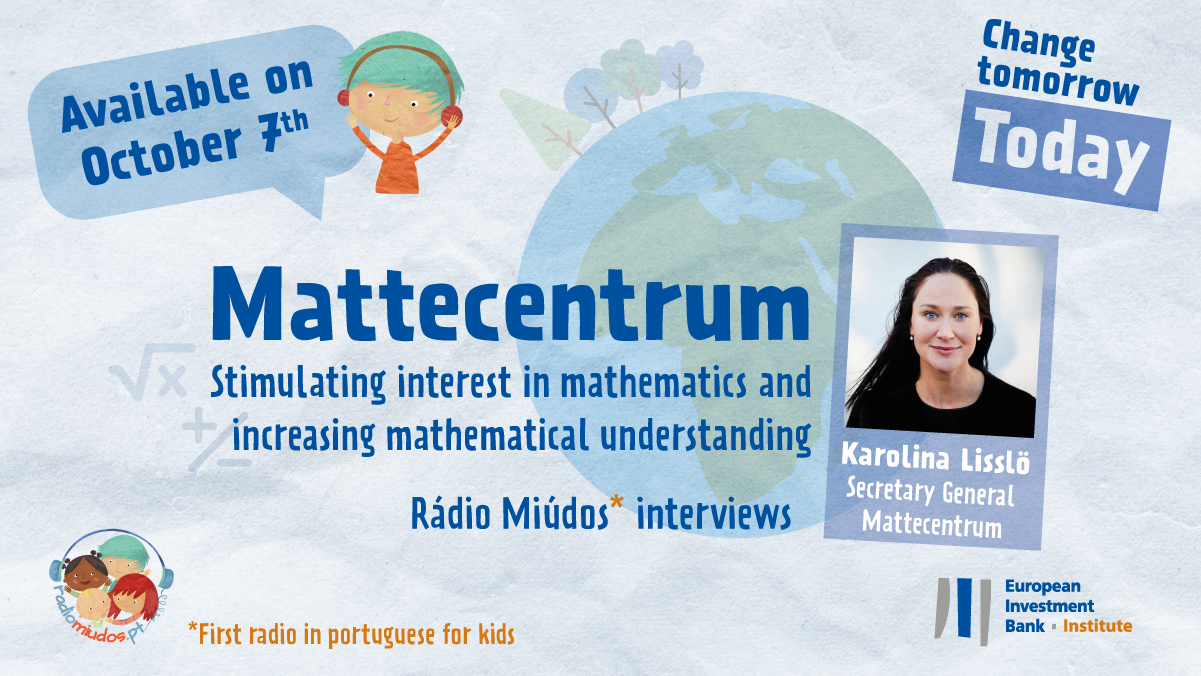 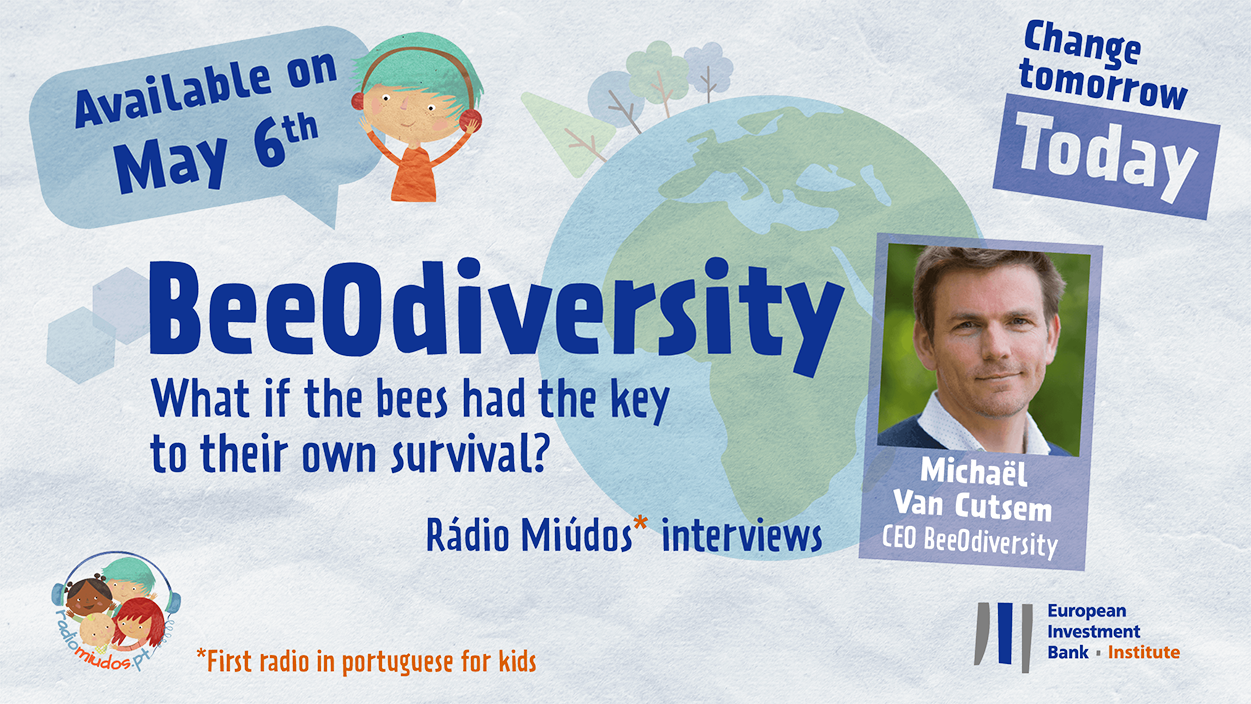 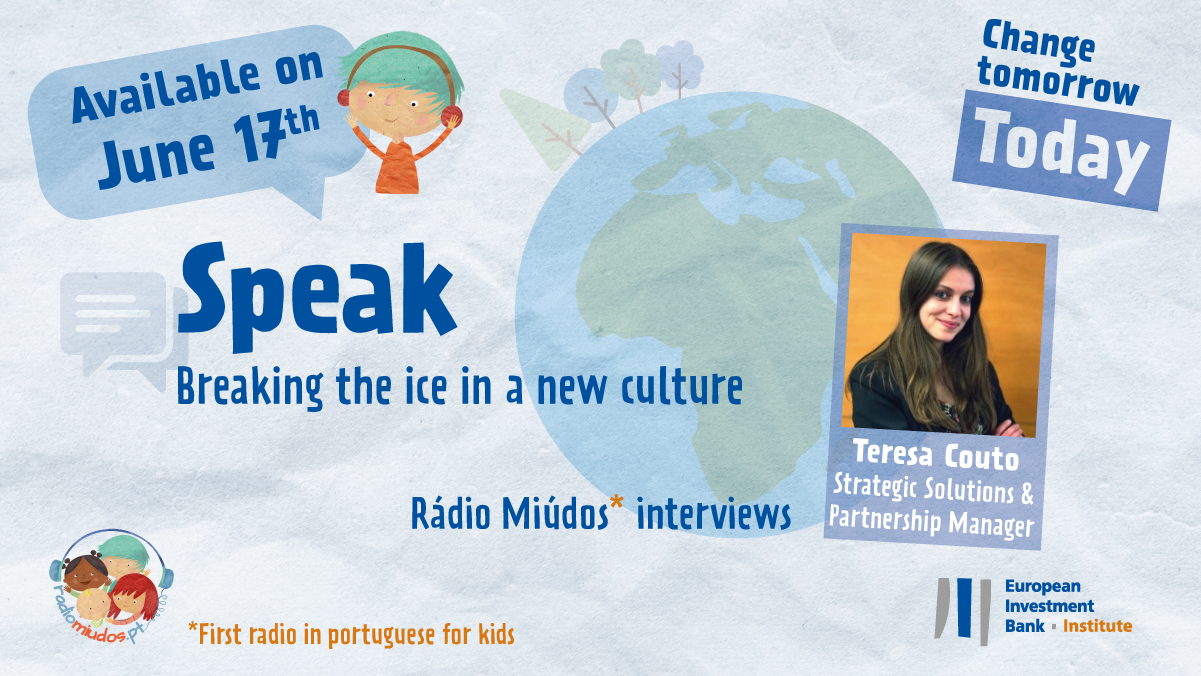 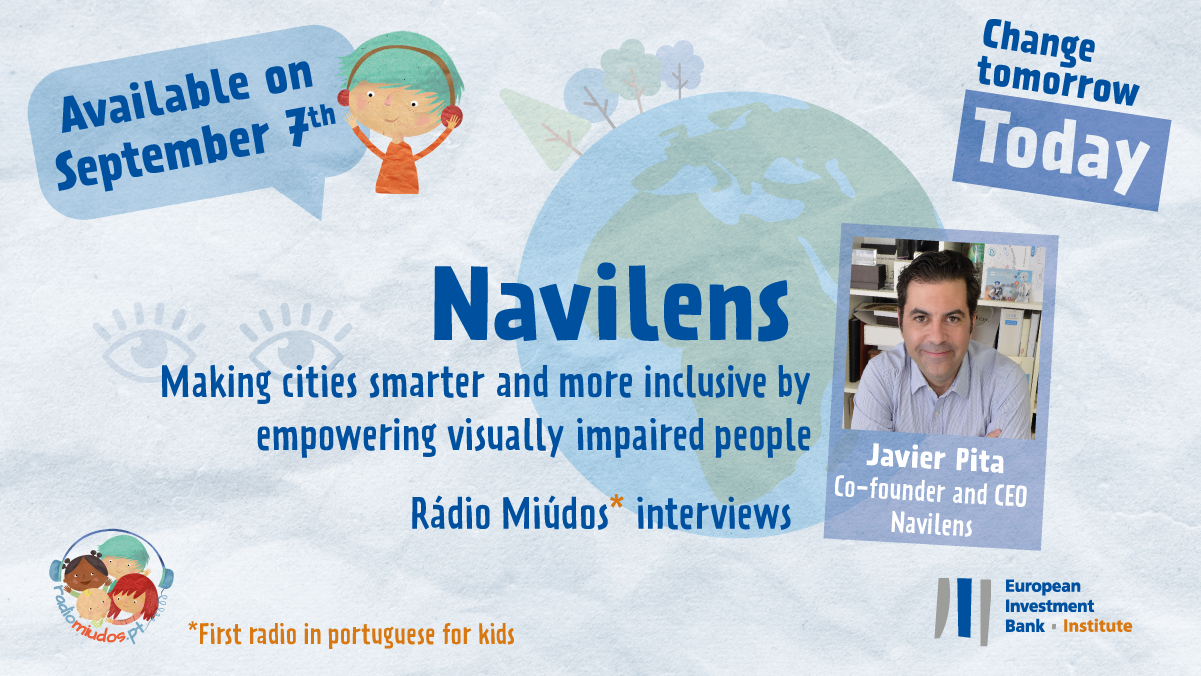 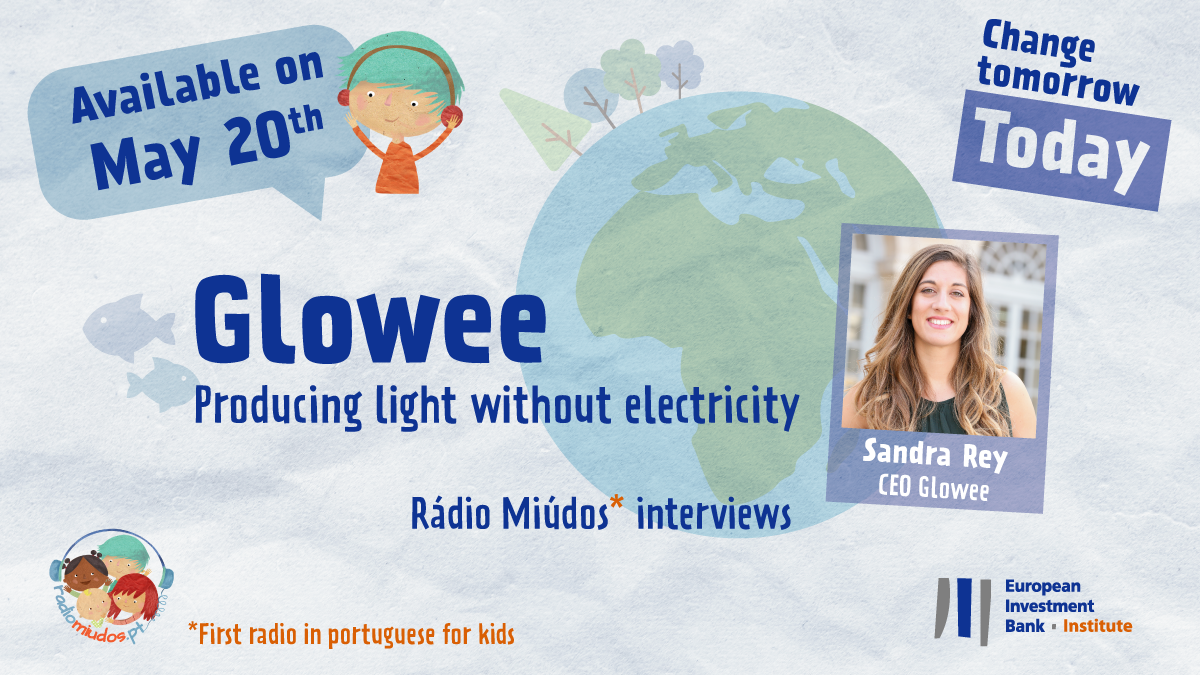 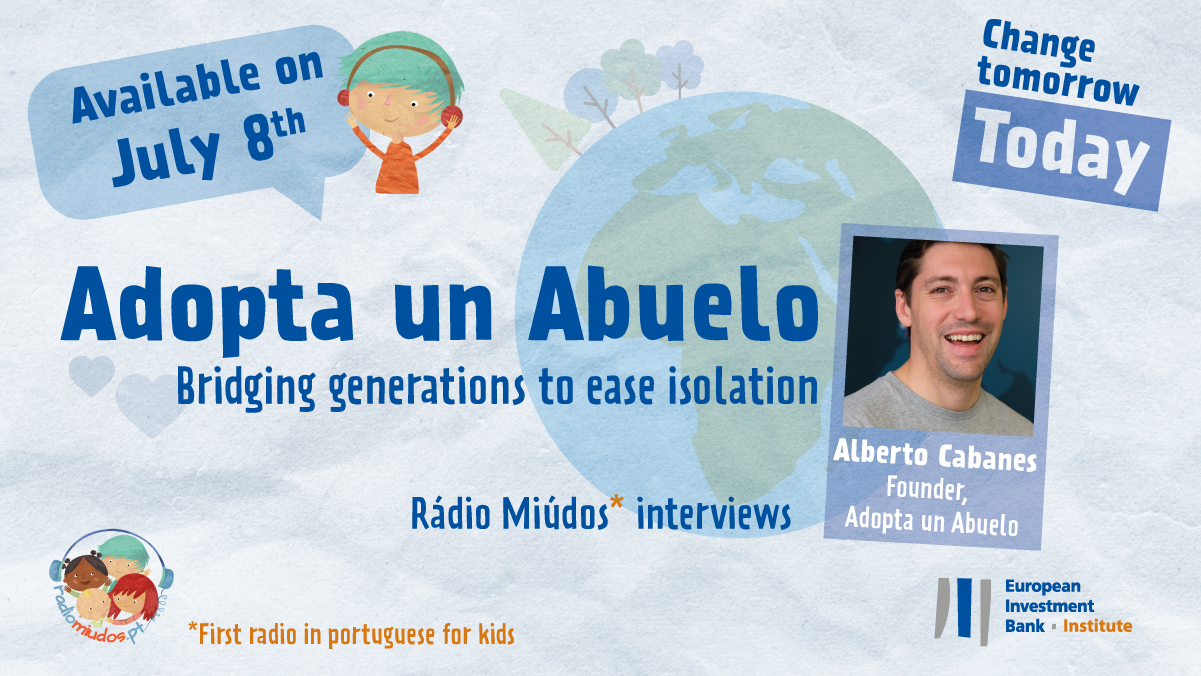 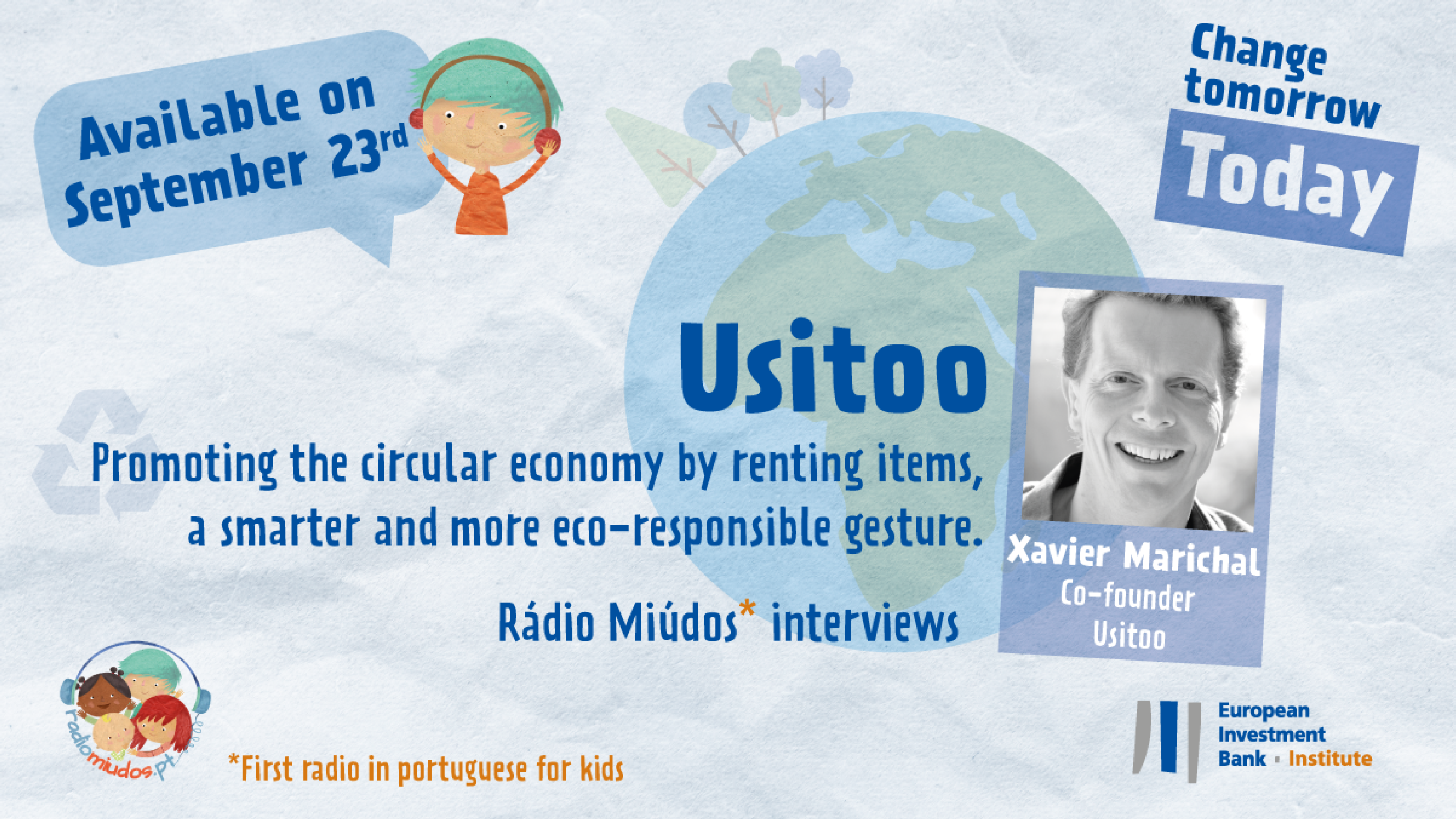