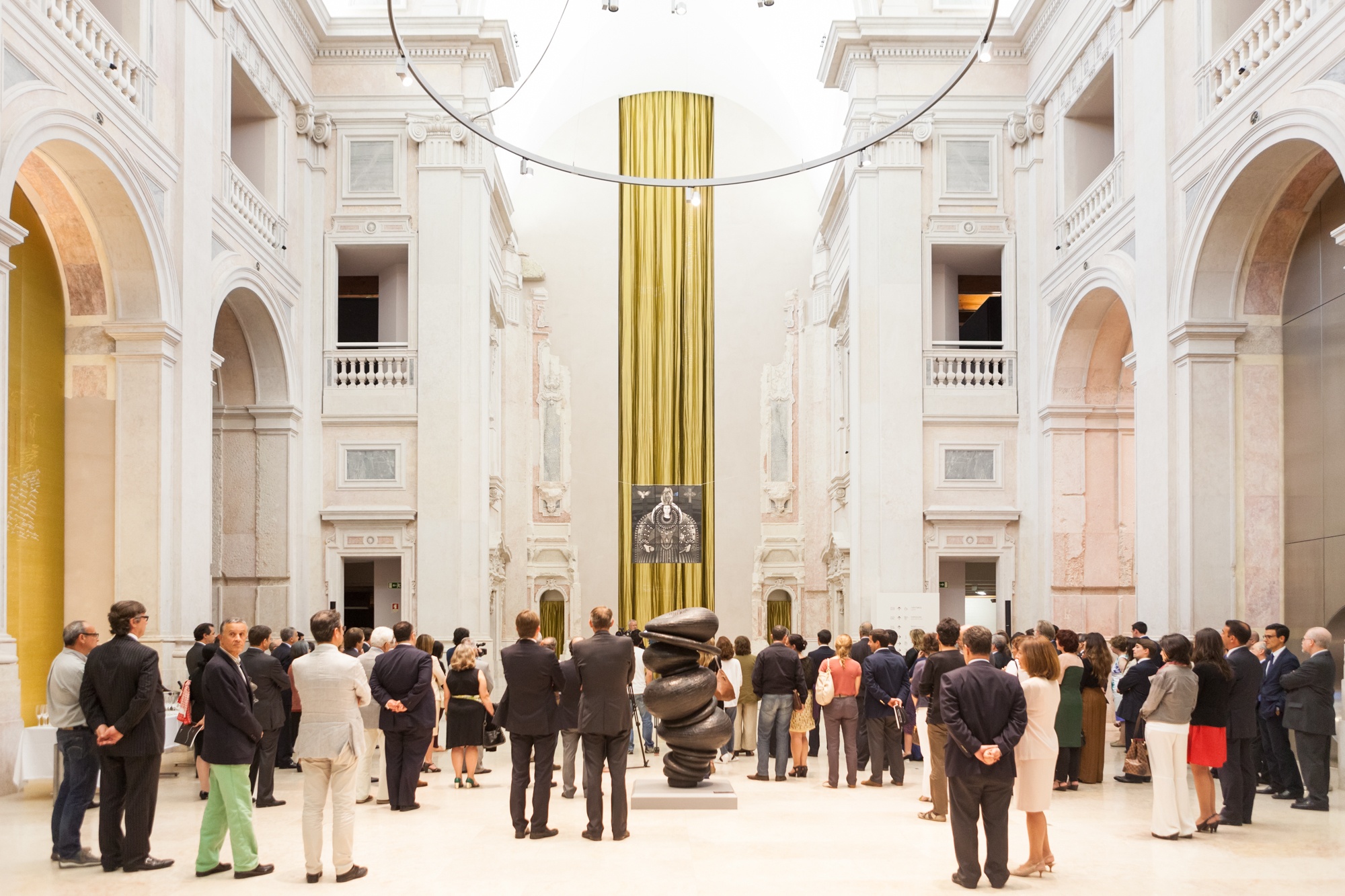 At the request of major stakeholders, the EIB curates external exhibitions of its art collection. The EIB collection often acts as an ambassador for the EU political agenda in arts and culture and celebrates the remarkable achievements that the EU and its counterparts have jointly brought to fruition over recent decades.

In this context, the EIB developed Within/Beyond Borders, a travelling exhibition, presented in 2014 at the Central Bank of Portugal, Lisbon, and in 2011 at the Byzantine and Christian Museum, Athens. The curatorial approach consisted of exploring the theme of frontiers – real or imagined, physical or in the mind.

In 2015, at the request of the City of Luxembourg, the EIB curated EuroScope, an exhibition to commemorate Luxembourg’s presidency of the Council of the EU.  EuroScope explored the construction of Europe through artistic trends, contributing to the local cultural offering and strengthened cooperation with the Grand Duchy in the field of cultural development.

To celebrate the EIB’s 60th anniversary, the EIB Institute organised the exhibition Beyond Borders – A dialogue based on European Investment Bank masterpieces at the Boghossian Foundation in Brussels at the Villa Empain – Boghossian Foundation. The show – centered around a selection of works by European artists from the EIB art collection, in conversation with pieces by artists from the Middle East and North Africa – explored the theme of borders, resonating with both institutions’ belief in the transformative power of culture and the role art can play to trigger and contribute to a greater dialogue.