Cooking Section, ADP 2016 laureates, installing the artwork produced during their residency in Luxembourg

The Artists Development Programme (ADP) is a residency and mentorship programme organised by the EIB Institute. The ADP offers emerging European visual artists under the age of 35 the opportunity to develop their practice in a high quality professional context without any material constraints. It involves the creation of an art project under the mentorship of an internationally renowned artist. The mentors provide an exceptional tutoring and networking opportunity for young artists, while the exhibition of works from the project at the EIB premises adds the credibility of an established setting. 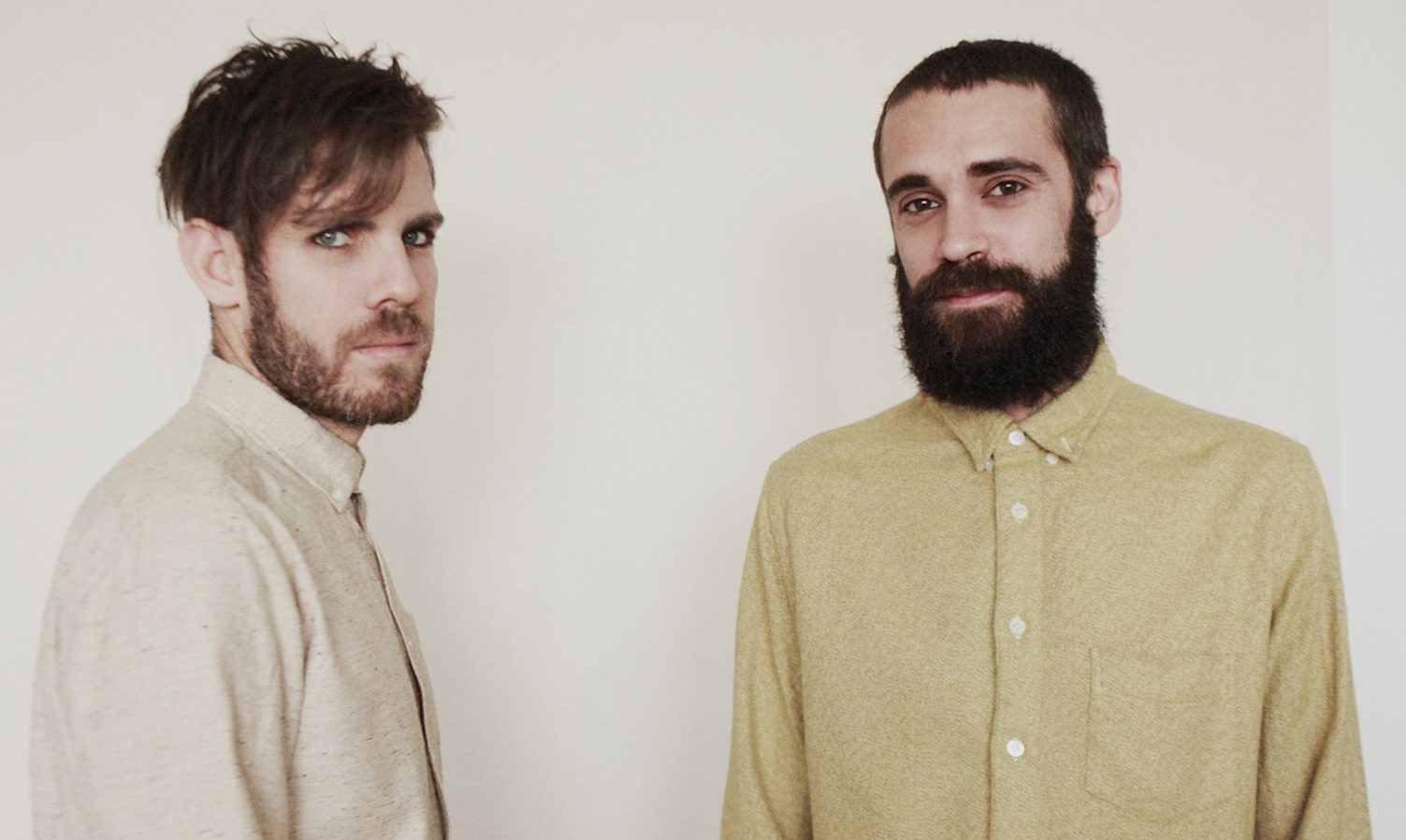 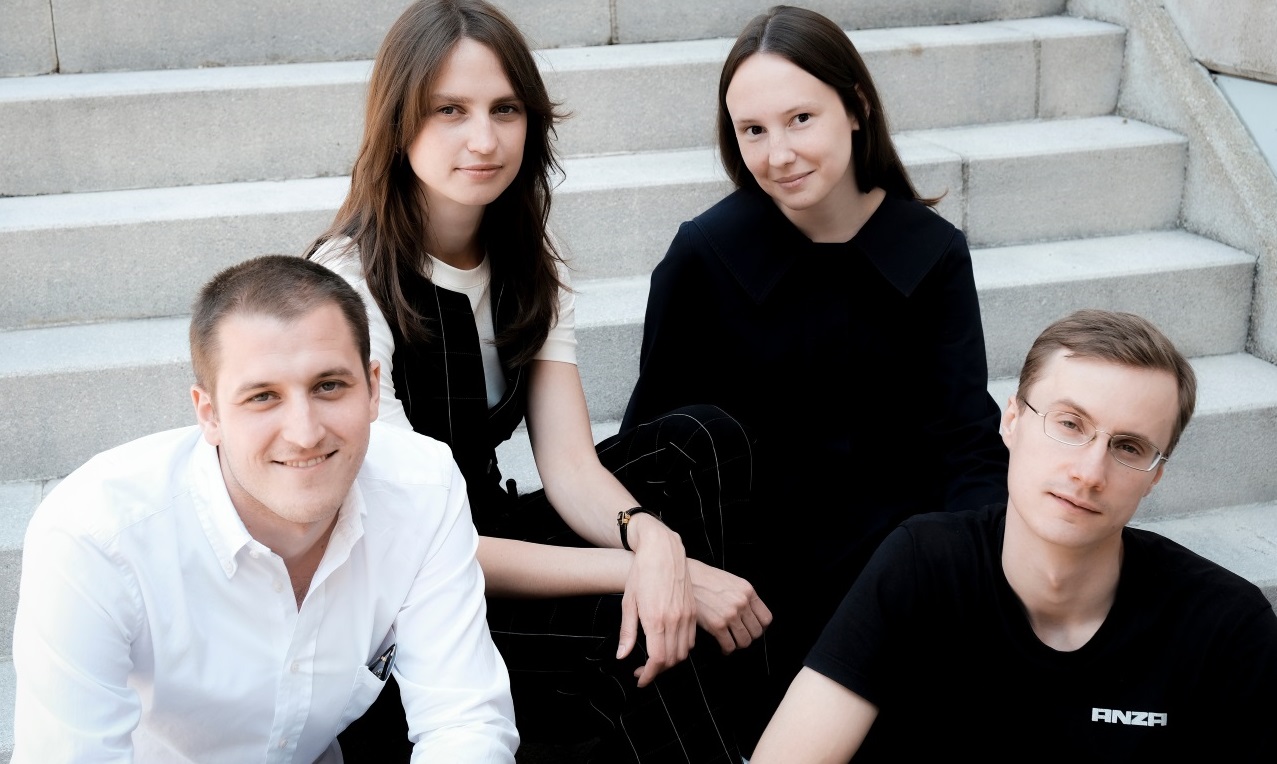 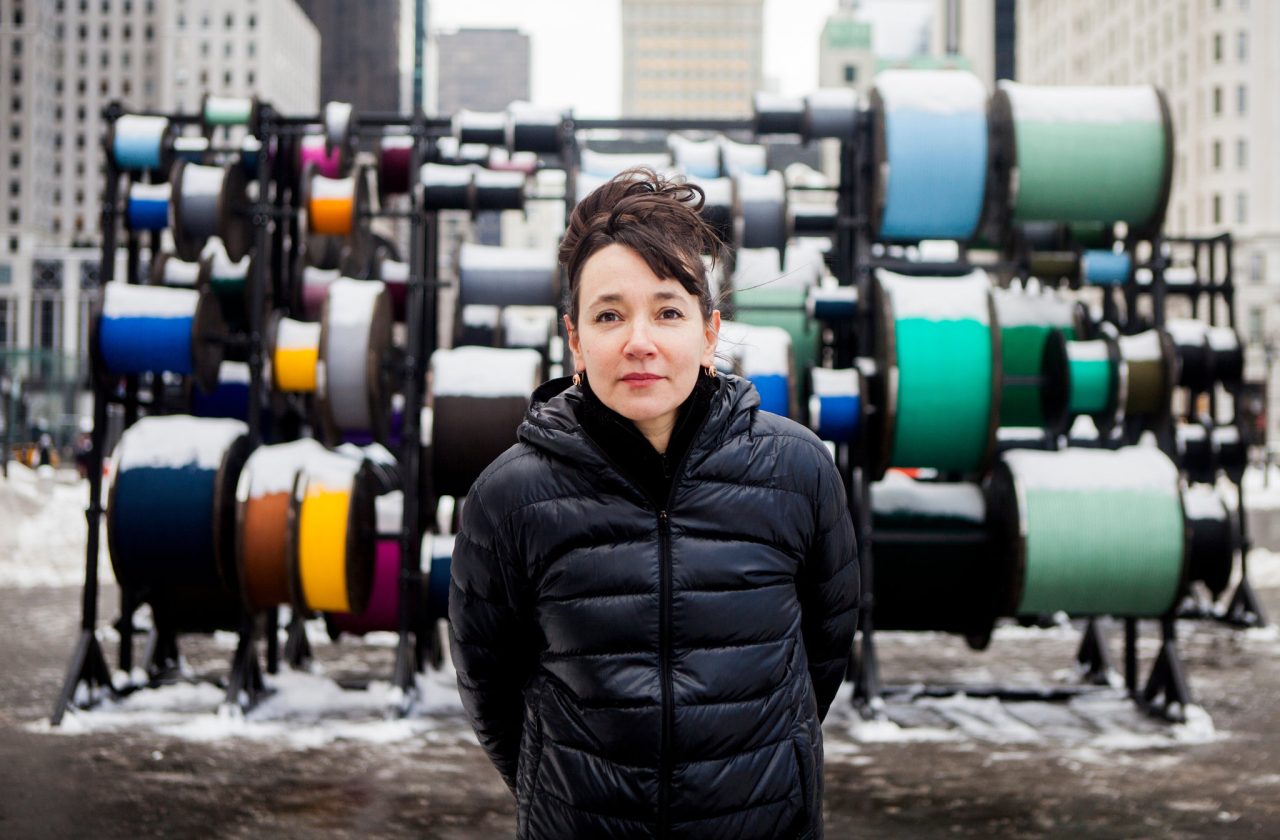 The ADP was created in 2013, targeting artists from a selected number of countries. The programme has since consistently broadened its target audience and has grown from one to four residencies, expanding the initial idea to residencies with two angles: geographic and thematic.

Each year the geographic angle of the programme shifts its focus within the EU and aims to address the balance of nationality in the EIB’s art collection by selecting emerging artists who come from countries under-represented in the collection.

The second thematic angle addresses EIB strategic priorities and current topical issues in Europe, building on the momentum of issues of public concern in EU debates. Previous calls were: “The Imprint of Man – Representing the Anthropocene” from 2014 to 2017; “Water & Ocean Preservation” – addressing environmental and climate action – in collaboration with Parley for the Oceans in 2016; “Beyond Borders” in 2017 and “Cultural Heritage: Dealing with History through Art” in the framework of the 2018 European Year of Cultural Heritage.

For the 2021 edition, an additional call was launched: “Climate Action in the Wake of COVID-19: Build Back Better”. This call challenges artists to create work that unpacks the complicated relationship between climate action and the pandemic response in line with broad EIB goals in the year immediately following COVID-19.