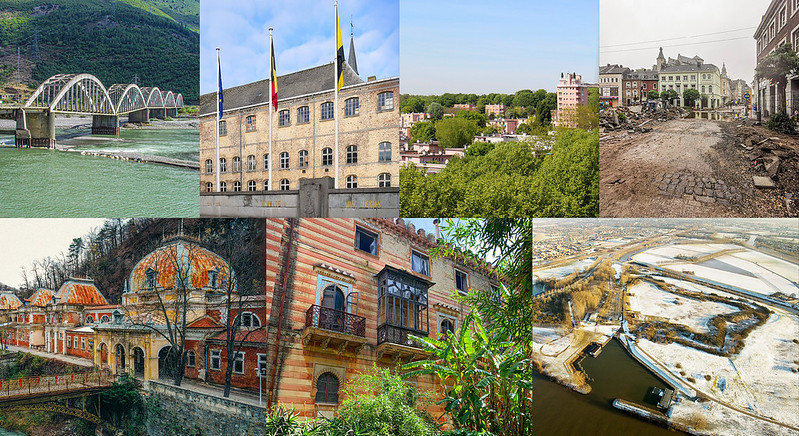 The Institute has been partnering with Europa Nostra under the 7 Most Endangered Programme (7ME)  since 2013 to identify monuments and sites under acute danger of neglect or destruction.

Europa Nostra is the main European NGO dedicated to protecting Europe’s endangered cultural sites and monuments with a large network of members and associated organisations from over 40 countries. This innovative cooperation mixes the cultural expertise and lobbying work of Europa Nostra with the technical appraisal and rescue planning skills of the EIB.

Both organisations regularly select seven priority sites. EIB experts carry out on-site missions and produce technical reports on the viability and phasing of the project recuperation as well as on the funding options. Many sites can be considered as rescued saved  such as the Mafra Palace carillons, (Portugal), Romania’s wooden churches, the Bourla Theater in Antwerp (Belgium) or the Colbert swing bridge in Dieppe (France) or the Buzludzha Monument (Bulgaria). .

The initiative increases both the visibility of the cultural importance of the sites and the credibility of the proposed restoration efforts helping to ensure their survival. In specific cases the renovation may also call for loans from the EIB and/or grants from EU structural funds. It enjoys a high degree of visibility in the European heritage world and covers all regions of Europe.

The first EIB Heritage Grant was attributed to Giardino Giusti in Verona.