Rethinking cities: from Smart to Human 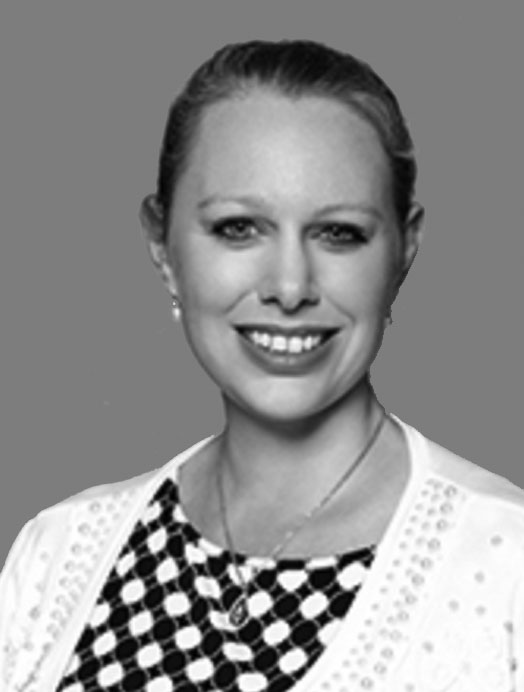 Minister for the Environment, Climate and Sustainable Development

Born in Ettelbruck, Dieschbourg matriculated from the Lycée classique d’Echternach in 1997 before studying historical sciences and German at the University of Trier, earning a Master of Arts in 2005. In 2005, she became coordinator of “Moulins – inventaire, excursion et sentier régional” (Mills – inventory, excursion and regional trail) under the Leader + Müllerthal programme, publishing Die Mühlen des Müllerthals (The Mullerthal Mills) in 2007.

In 2011, Dieschbourg entered politics as a municipal councillor in Echternach. Following the elections on 20 October 2013, she joined the Luxembourg government, becoming Minister for the Environment on 4 December 2013. Prior to her governmental appointment, she was a board member of Moulin J.P. Dieschbourg, a family business established in 1897.