Of Brexit and financial centres 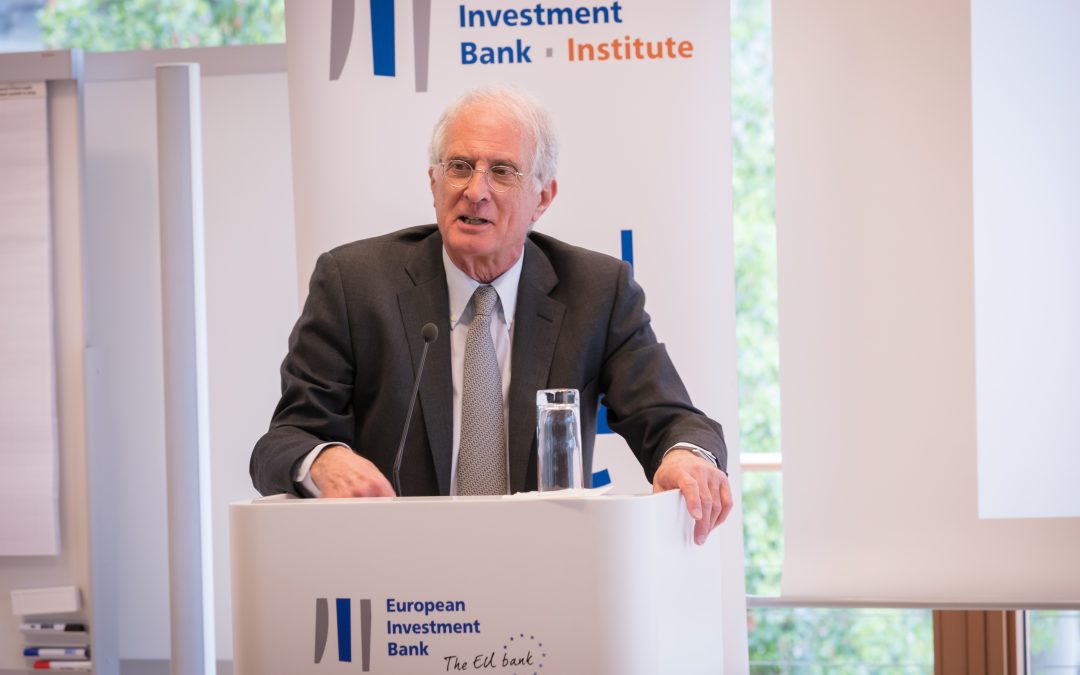 Leading financial centres have not been impacted by the global financial crisis and few changes are likely in the medium-term with New York, London and Tokyo remaining in the lead, said  Professor Youssef Cassis, European University Institute, at an EIB Institute seminar.

No financial crisis has ever brought a significant change in the international hierarchy of financial centres as they reflect the economic power of their host country which only change over the long run, he added. As such, Shanghai or rather a nexus of Shanghai-Hong-Kong-Beijing is the main challenger but is not yet ready due to the lack of openness of the Chinese economy and the partial convertibility of the renminbi.

As for London, uncertainties surrounding Brexit could weaken its position as a global centre as it would decouple the world’s largest economic area from its financial capital. However if London were no longer Europe’s financial centre after Brexit, it should remain a global centre with a position more akin to Hong Kong or Singapore, Prof. Cassis concluded.