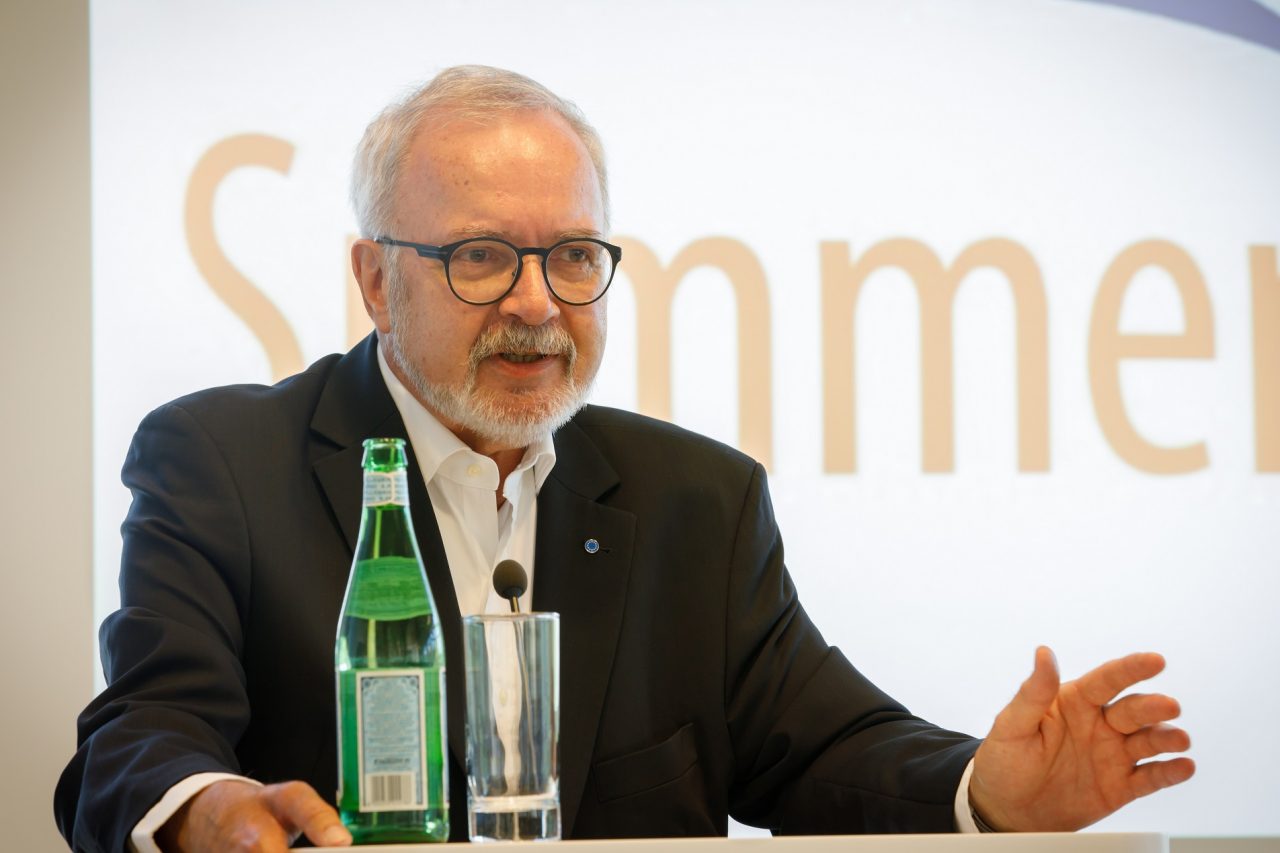 On Monday 17 May, in Paris, EIB President Werner Hoyer will address students of Sciences Po, France’s leading university for social sciences, on the theme “Financing the Future: The EU Climate Bank at the forefront of sustainable finance”.

President  Hoyer will present the EIB’s leading role as one of the largest providers of climate finance in the world, having provided €197 billion of finance supporting over €670 billion of investment in projects that protect the environment, reduce emissions and help countries adapt to the impacts of climate change since 2012.

In 2019 the EIB Board of Directors approved a new set of ambitious targets for climate action and environmental sustainability. To implement this strategy, the EIB Group adopted a Climate Bank Roadmap 2021-2025 which outlines its bold ambitions for climate finance to back the European Green Deal and make Europe carbon-neutral. It maps the next stages in the journey to sustainable investment and provides a framework to counter climate change and protect the environment during the critical decade ahead.