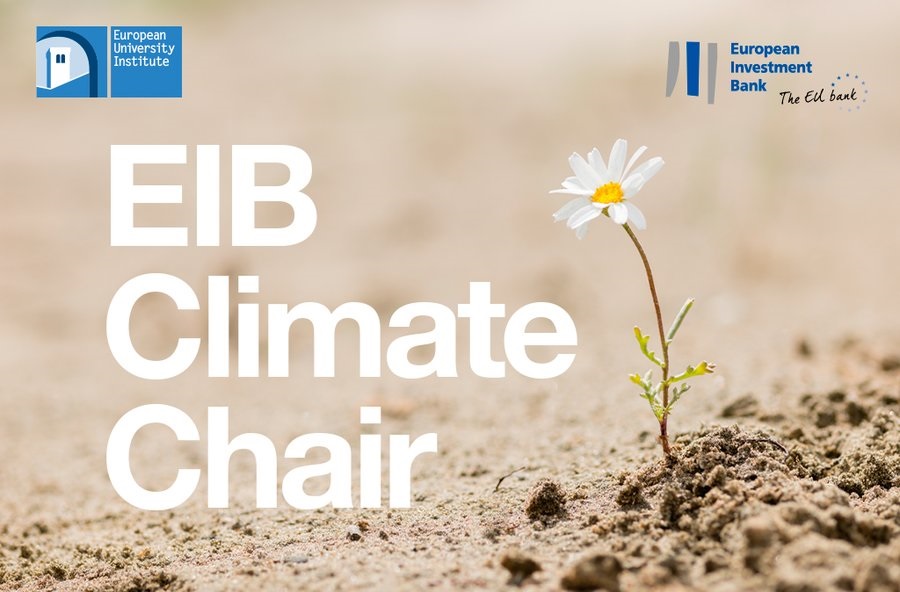 Prof Jos Delbeke, Chair of the EIB Chair on Climate Change Policy and International Carbon Markets at the European University Institute has been selected as a member of the newly created Climate and Environment Advisory Council of the EIB.

The  Advisory Council will provide independent advice and expertise on the activities that the EIB Group is carrying out to reach its climate action and environmental sustainability ambitions.

The Council met for the first time on 1st September and discussed the EIB Group Climate Bank Roadmap and in particular, EIB activities to support adaptation to the impacts of climate change and the EIB Group Paris Alignment for Counterparties framework.

The next meeting of the Advisory Council is planned for February 2022.

Through the EIB Institute, the EIB,  the EU’s climate bank, aims to support academic research and share expertise to enrich knowledge building and knowledge dissemination on climate related issues.

To promote knowledge transmission in the field of climate action, the Institute is supporting two university chairs, the EIB Chair on Climate Change Policy and International Carbon Markets (“EIB Climate Chair”) at the European University Institute (EUI) in Florence and the European Chair for Sustainable Development and Climate Transition at Sciences Po in Paris.