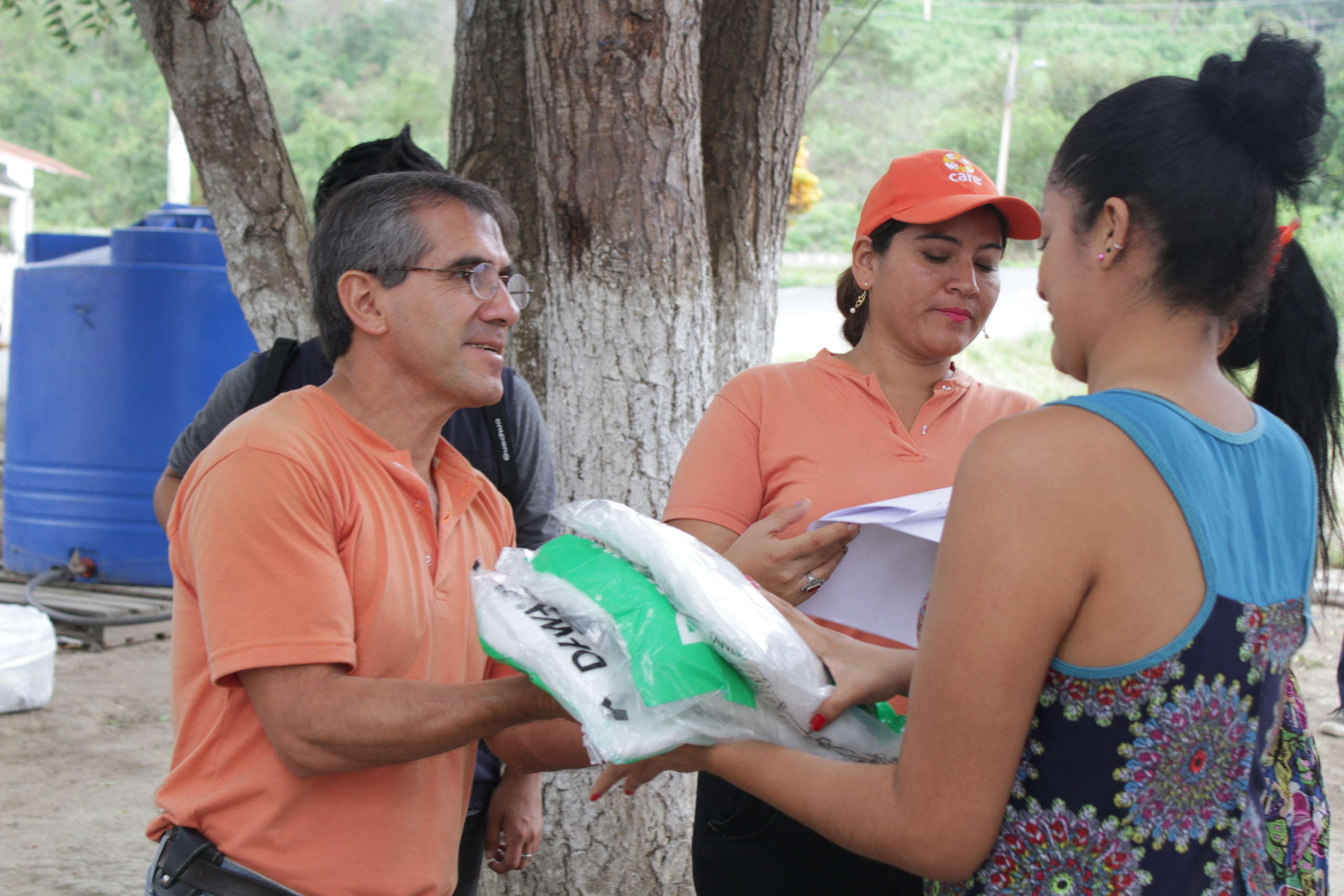 The Institute makes grants for purposes of disaster relief. In 2020, as part of the EIB Group’s response to the COVID-19 crisis, the EIB Institute coordinated a donation of €1 million, the largest ever made by the EIB Group. Half of the donation was allocated to NGOs fighting the effects of the pandemic and half to well-known EU research institutes active in COVID-19 related research. In 2019, following Cyclone Idai in Southern Africa, the Institute raised €261 695.

In previous years, we organised donations following the refugees crisis in Colombia and to help victims of natural disasters like the devastating fires in Greece and Portugal, the earthquakes in Indonesia, Ecuador, Mexico. Italy and Nepal.

Follow the link to read about the Institute’s grants for purposes of humanitarian catastrophes relief and donations of EIB decommissioned IT equipment.